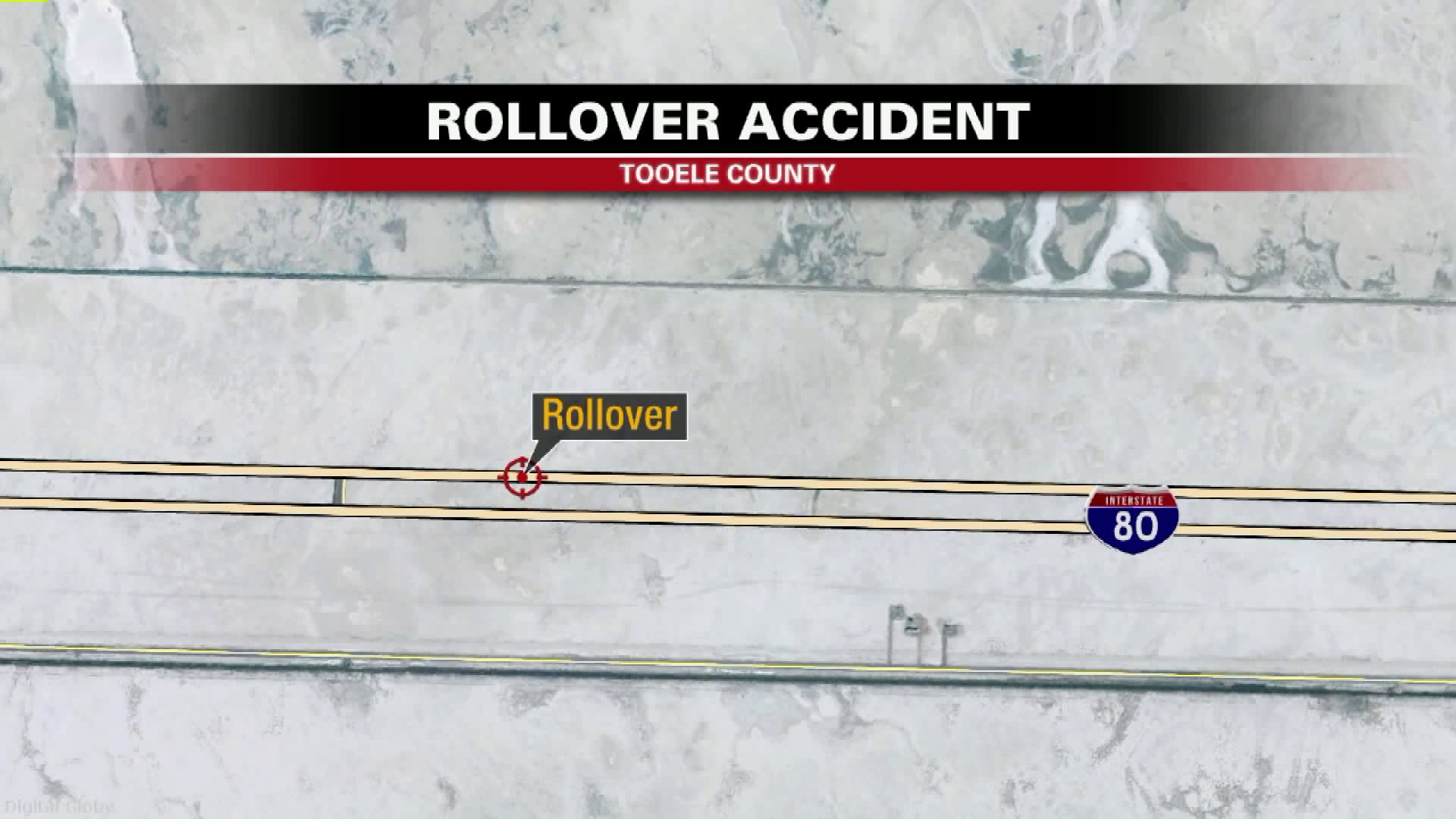 TOOELE COUNTY, Utah — A man is in stable condition after being ejected from his vehicle in a rollover accident in Tooele County on Interstate 80 late Friday night.

The accident occurred at about 10:28 p.m. at mile marker 29. According to Utah Highway Patrol, a 45-year-old man was traveling west on I-80 when he drifted off the road and sideswiped a semi truck that was properly parked on the shoulder.

UHP officials say the truck driver had lights and safety triangles set up and was awaiting repairs.

The motorist struck the back axle of the trailer causing his vehicle to roll and ejecting him about 30 feet, according to UHP. He was later flowed to University of Utah Hospital in serious critical condition. Officials say he was not wearing a seat belt.

The truck driver was sitting in the cab of the truck when the motorist hit the semi, according to UHP. The driver was not injured.

UHP officials say possible fatigue or impairment may have caused the man to drift off the road.

The man has since been upgraded to stable condition.