SALT LAKE COUNTY, Utah - Crews with the Utah Division of Wildlife Resources captured a moose in Salt Lake City and another in Millcreek over the weekend.

One of the moose was spotted at The Country Club in Salt Lake City Saturday before it was contained and relocated.

Crews caught and relocated another moose in Millcreek Monday.

The DWR posted the moment it released the animals back into the wild.

The moose weren't injured and are now back in a safe area.

We captured this #moose in Millcreek over the weekend. Here's the moment we released it into the mountains. #Utah pic.twitter.com/atoecpvQ9L 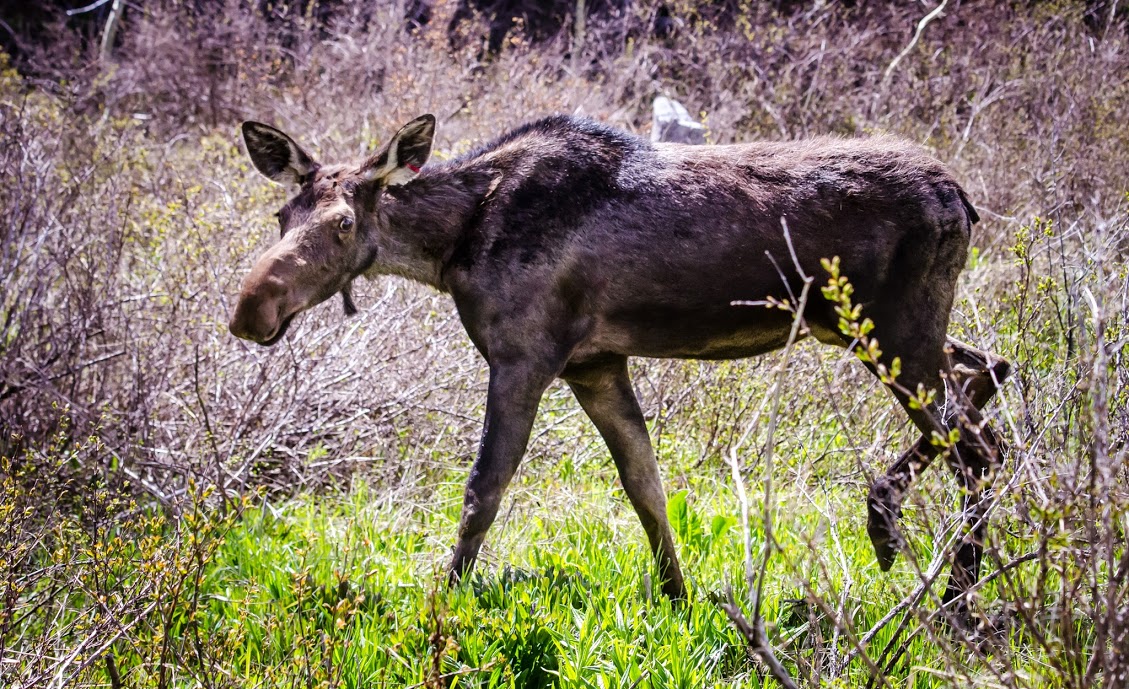