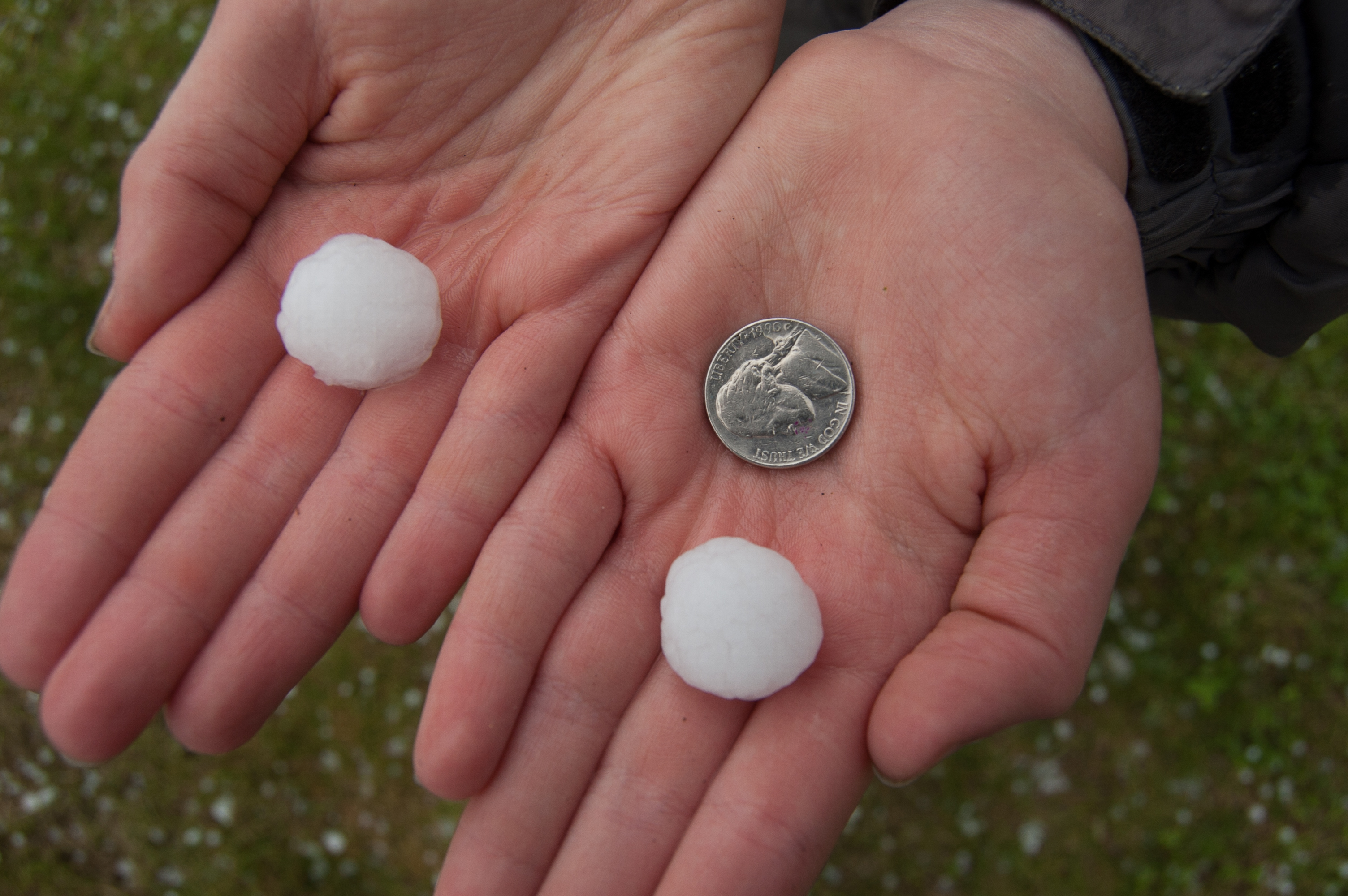 SALT LAKE CITY — While there are fewer storms across Utah Thursday than we have seen in recent days, the storms that remain in the area are stronger than previous storms and Utahns have sent photos of everything from hail to funnel clouds.

FOX 13 Chief Meteorologist Brett Benson said there are isolated thunderstorms in Utah Thursday, and he said as of about 3 p.m. there were three separate severe thunderstorm warnings that had been issued. He said two storms are in northern Utah and one in south central Utah, Track the storms in your area with our interactive maps and radar and click here for updates on weather watches and warnings.

Get the most up-to-date weather information via our weather application for Apple and Android devices.

Benson said the isolated thunderstorms are likely to continue into Thursday evening, but he said large areas are unaffected and are enjoying sunny weather. Benson said more thunderstorms are anticipated Friday, though he said these will be even more isolated than Thursday’s storms. Join us for FOX 13 News at 4, 5 and 9 p.m. for the latest on the developing weather conditions across Utah.

See the YouTube video below for footage of the hailstorm that hit Lehi and lasted about 15 minutes. The video is courtesy Sahara and Luke Lewis.