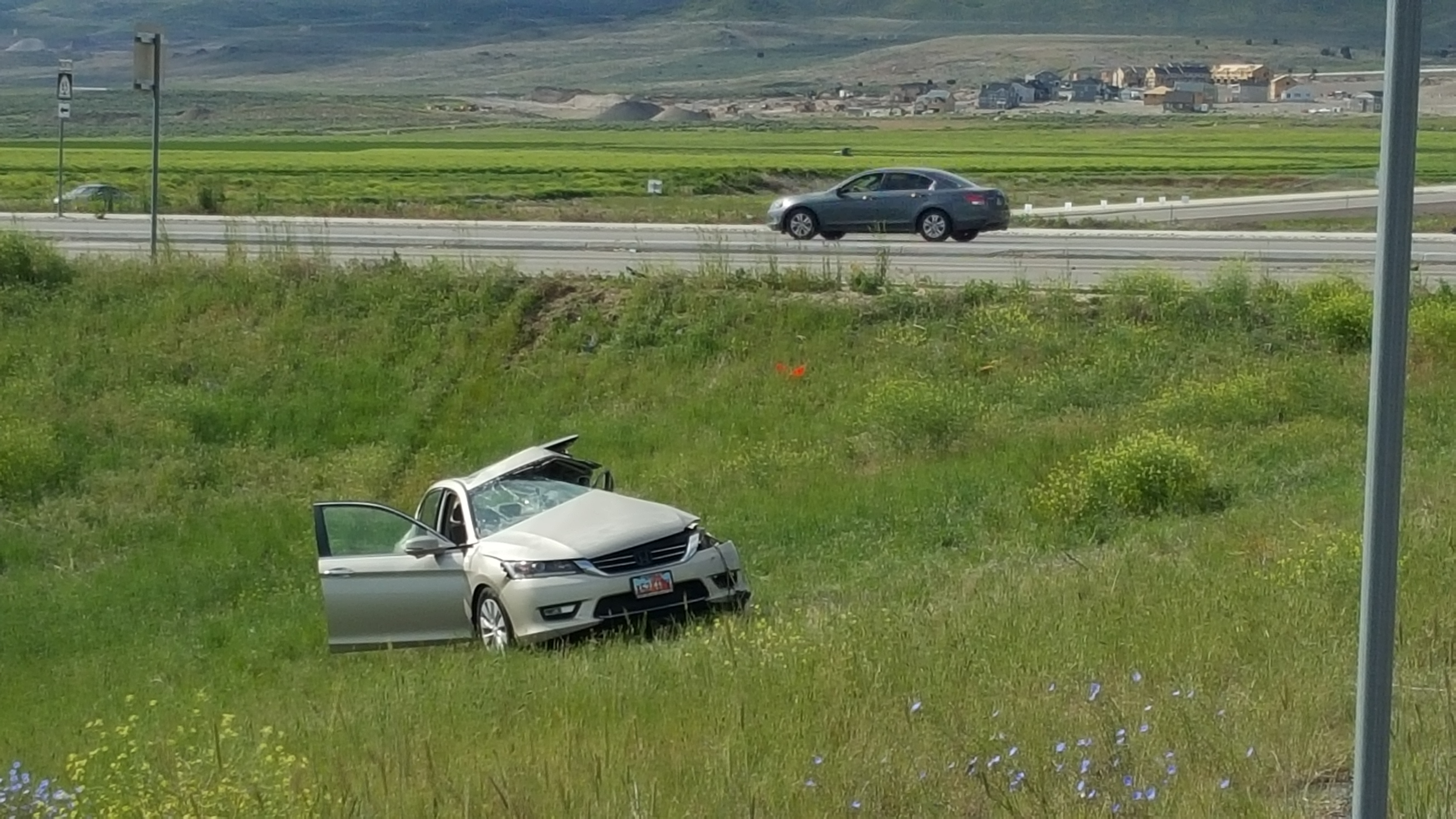 RIVERTON, Utah — One person is dead and another person is in serious condition after a car accident on Mountain View Corridor in Riverton early Saturday morning.

The accident occurred at about 5:06 a.m. Yesica Ramos, 39, was turning east onto 13400 South from Mountain View Corridor when she was struck by a truck traveling west on 13400 South, according to Unified Police.

Ramos’ vehicle flew over the concrete barrier and down into a retention area, police say. Ramos was killed on impact.

Police say the truck caught fire and the motorist was later taken to an area hospital in serious condition.

This is one of at least three fatal crashes to occur in Utah Saturday. A man was killed and his brother injured in a crash on I-80 in Tooele County. In another incident in Tooele County, a man suffered fatal injuries in a motorcycle crash on SR-199.