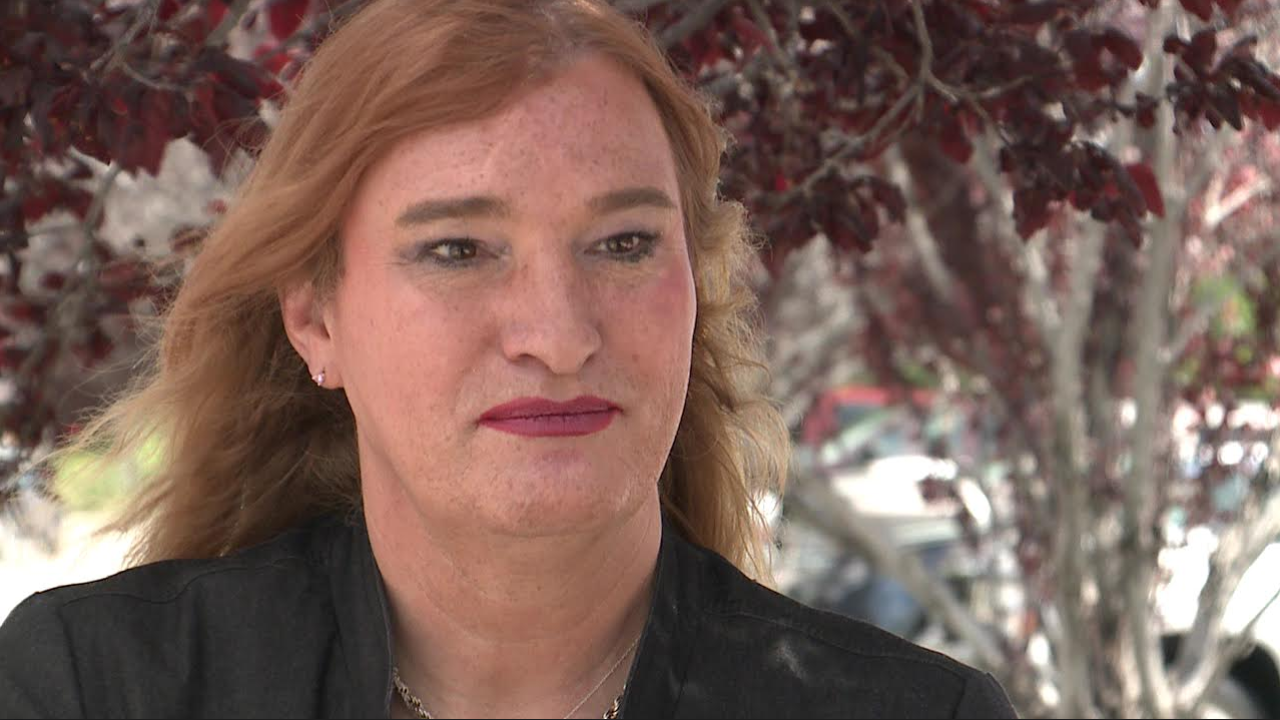 But she does not want to make it the focus of her race in this Salt Lake City suburb.

"I see myself mostly as a community servant who just happens to be transgender," she said in an interview Monday with FOX 13, hours after she filed to run for Midvale's City Council District 2.

If elected, Hawes-Tingey would be the first openly-transgender person to serve in public office in the state of Utah. Her race does bring increased visibility to Utah's LGBT community, which has seen big advances within the past couple of years when it comes to same-sex marriage, non-discrimination in housing and employment and several openly gay candidates seeking political office. (Former state lawmaker Jackie Biskupski is running for Salt Lake City mayor; same-sex marriage plaintiff Derek Kitchen and real-estate broker Babs DeLay have filed to run for Salt Lake City Council.)

Asked about her own candidacy, Hawes-Tingey said she wants to talk to voters about fighting crime, improving neglected neighborhoods and fostering economic growth in Midvale.

"I know to the LGBT community, they see this as a message of hope. But this is a race about community values," she said.

Hawes-Tingey said being transgender "is only one aspect of who I am." She pointed to her service on the Midvale Community Council.

"I'm also a software engineer. I'm a Navy veteran, I've studied dance for a number of years," she said. "I don't define myself only on my gender identity."

Still, her campaign has attracted the attention of national gay rights groups. She has the backing of the Gay & Lesbian Victory Fund, Restore Our Humanity and the Utah Stonewall Democrats.

Hawes-Tingey is challenging incumbent Midvale City Councilman Paul Glover, who is seeking his fourth term in office. On Monday, he also filed to run and told FOX 13 he welcomes her to the race.