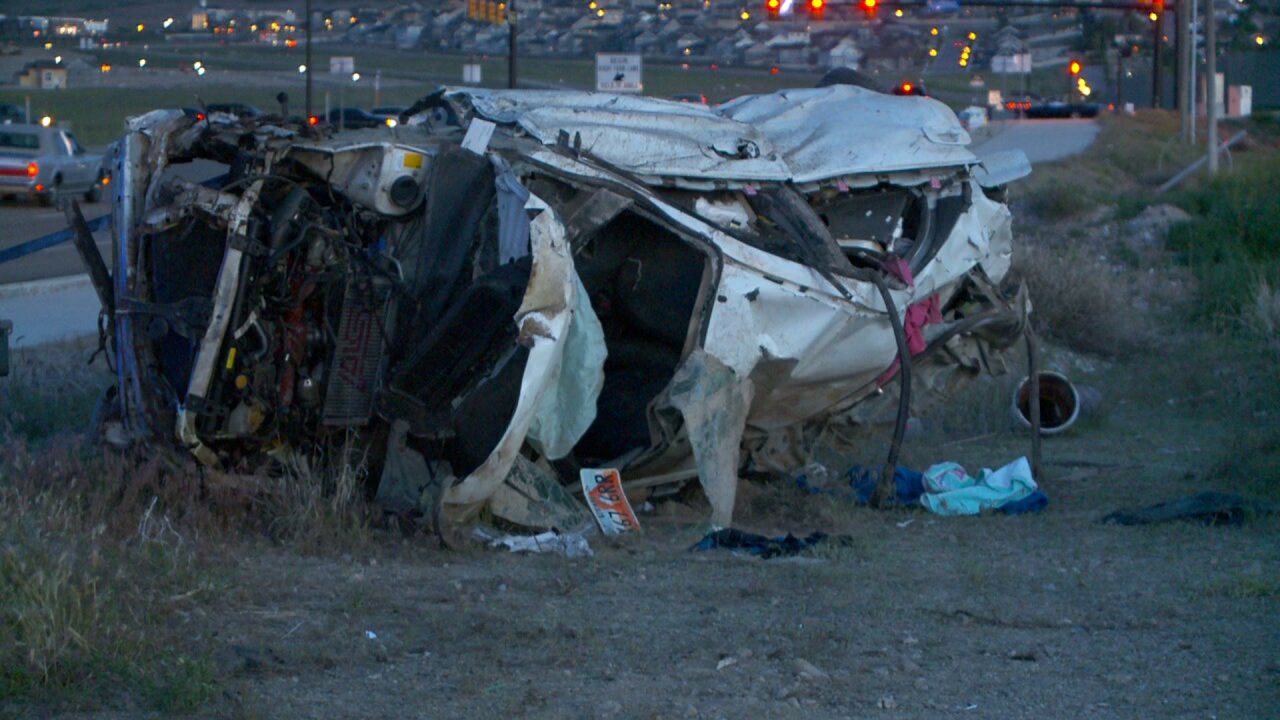 RIVERTON, Utah – A young man was taken to Intermountain Medical Center after rolling his car on the Mountain View Corridor Sunday night.

Police say the 18-year-old man was headed south at 133 South when the driver lost control, veered to the right and rolled the car several times before coming to a stop.

Witnesses say they saw the car speeding and driving recklessly before it crashed.

The young man has been listed in fair condition and is recovering.  He was wearing a seat belt.

This is the third accident to happen on the Mountain View Corridor in the last three days.  Police say that all three accidents were caused by different circumstances.