BEAR LAKE, Utah -- Four people were killed and three others hospitalized after a boat capsized in wind-whipped waves, plunging them into cold waters.

The victims were identified by an LDS bishop and family members as Dr. Lance Capener, his daughters Kilee and Kelsey Capener and a family friend, 14-year-old Siera Hadley.

Kathryn Capener, Lance's wife and the mother of Kilee and Kelsey, survived the incident and is still in the hospital. Two other family friends who were on the boat, 14-year-old Tiffany Stoker and 14-year-old Tylinn Tilley, survived and were reported to have been released from the hospital.

"This is the single worst tragedy that I have seen on this lake," Rich County Sheriff Dale Stacey told FOX 13.

The group had been out enjoying a day on Bear Lake, about six miles northeast of the marina on the Idaho side of the border, when the weather turned and powerful winds churned up six to 10 foot waves, Stacey said.

The boat, designed to be lower in the water for skiing and wakeboarding, flipped over. Stacey told FOX 13 everyone on board was wearing a life jacket, but the water temperature was 53-degrees.

"Some of them were in the water for five hours," the sheriff said.

When Utah State Parks rangers got word of some people overdue, they launched a search. It took hours to find them because of weather and the search area.

Richard Droesbeke, the park manager for Bear Lake State Park, said the victims were all found clumped in groups in the victinity of the capsized boat. Two of the girls appeared to have tried to swim to shore, he said.

"We found the two the two that were closest to shore, to where we found the boat adrift was probably about a mile, mile and a quarter distance," Droesbeke told FOX 13.

On shore, Sheriff Stacey said he helped perform CPR on the victims as they were brought back. Medical helicopters had been dispatched to fly them to Salt Lake City-area hospitals.

"It's hard when it's kids," the sheriff said.

Family friends have set up a Go Fund Me account to help with funeral and medical expenses for Siera K. Hadley. 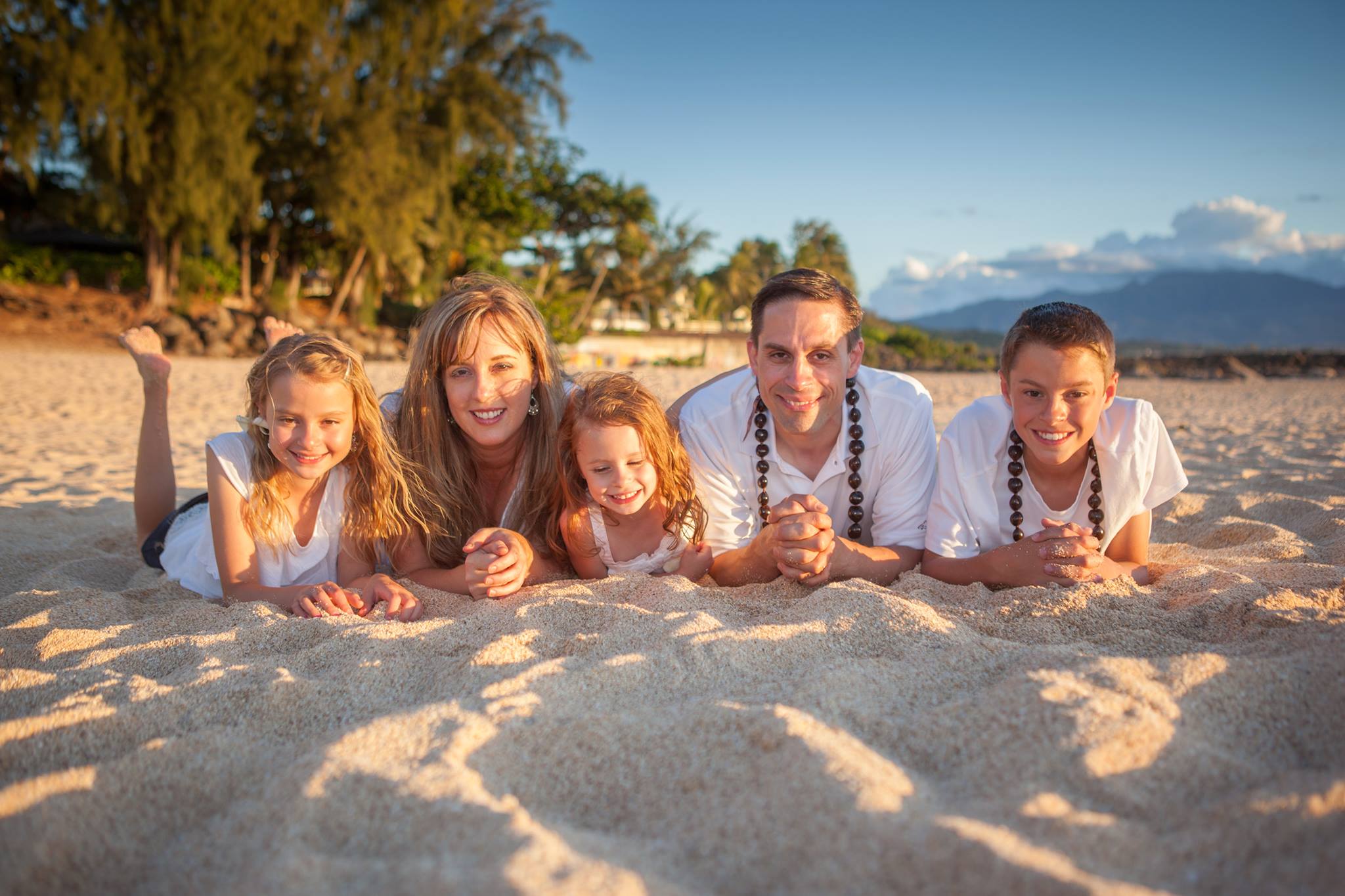