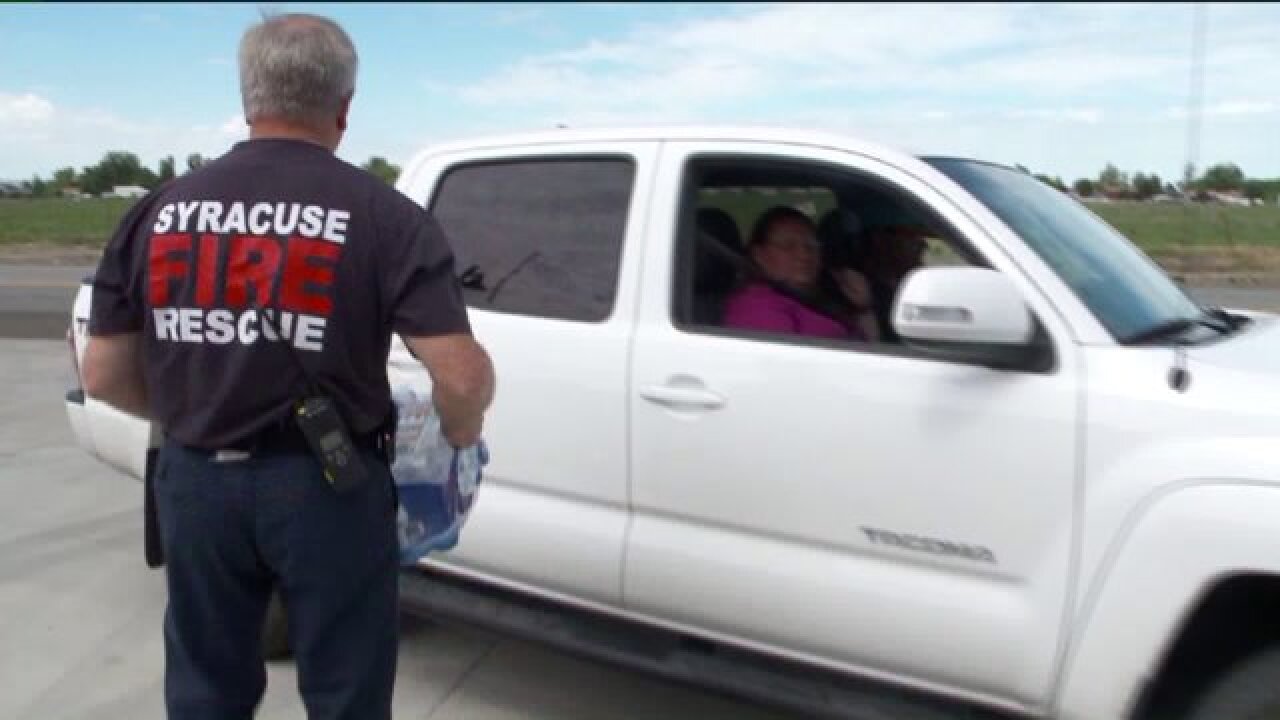 UPDATE: A second city in Davis County, Clinton City, has issued a boil order after E. coli was found in the water supply. It is not clear if the two incidents are related.

SYRACUSE, Utah -- A boil order has been issued for the water in Syracuse City after officials received a sample from the culinary water system that was confirmed to be contaminated with E. coli and Coliform.

The boil order was issued due to the possibility of residual contamination throughout the system. The boil order is for the entire city, and a Facebook post from city officials listed some of the precautions residents should take. Once the water has been confirmed to be safe, the city will issue a notice to residents to flush their home water systems, and that is expected to be done by the early part of next week.

City staff will be at the Syracuse fire station, 1869 S. 3000 West, throughout the weekend for residents who have questions or issues they'd like to discuss. Officials also stated they had purchased water for residents, though they asked citizens to limit themselves to one case of water per family.  The water is available at the fire station.

Anyone with questions can also call 801-643-5775. Updates will be posted on the Syracuse City Facebook page. Officials also provided a PDF of the most frequently asked questions, click here for details. The FAQ included questions about who is at risk (only those who receive a water bill form Syracuse City are impacted) and a table that shows which activities are safe and which are not, from using the dishwasher to washing your hands to brushing your teeth.