WEST VALLEY CITY, Utah – Distracted driving is being blamed for a crash that left one person dead and two other people in serious condition Wednesday on Bangerter Highway, and, though northbound lanes were temporarily closed, the highway has since reopened without restrictions.

West Valley City Police Department stated at about 4:30 p.m. that traffic was being diverted in the area of Bangerter Highway and Parkway Boulevard following a crash.

Officials at the scene said a woman driving an SUV was cleaning her glasses while doing about 50 mph, and they said she collided with a vehicle that had been stopped for some time. The driver of the SUV apparently was distracted and did not see the stopped car.

Police stated charges are pending for the 25-year-old woman driving the SUV.

Rodrigo was riding in the back seat of the vehicle that was hit and suffered fatal injuries.

The driver of that car and a second passenger suffered serious injuries not believed to be life-threatening.

Responders had to use Jaws of Life to extract the two injured victims from the damaged car.

The woman driving the SUV was not injured. 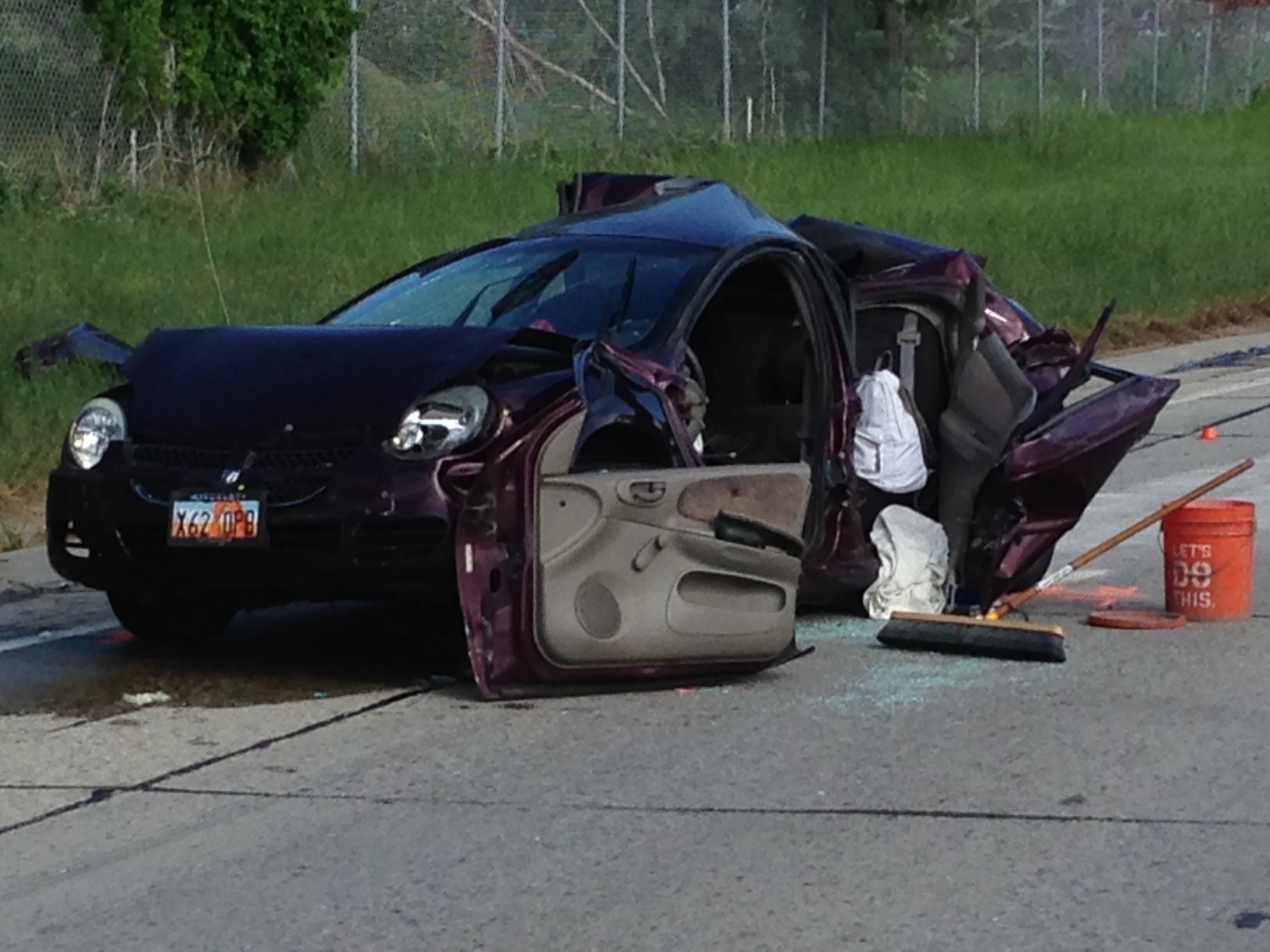