HUGGINS, Mo. - A Provo mother, father and two of their children have died and another child is in the hospital after a small plane crash in Missouri, according to the Houston Herald.

Kinder said the family's 5-year-old son survived with serious injuries and was flown to a Springfield, Missouri, hospital.

The Openshaw family lives in Provo and was returning home when the plane crashed at about 7 a.m. Friday at the end of a private runway.

Witnesses said they watched the plane go into a steep climb, stall and then crash.

Roy Burgess, a family friend who lives next to Mark Openshaw's parents, told KY3 in a telephone interview that Linda, as well as Mark Openhaw's sister, and his sister's child were on the highway waving at them as the plane took off from a grass air strip, and they saw the crash.

"Then I came outside, because I knew he was taking off and I heard the plane start up and I heard him taxi down to the north end to take off, heading south on the runway and I never did see it get above the trees," Burgess told KY3. "All I can say is, I'm sorry; I'm sorry it happened.  I'm going to miss them.  They're good friends of mine.  It's a tragic thing for this community.  They're well known here."

According to KY3, Mark was an experienced pilot.

Sgt. Kinder said the plane was a Beechcraft A-36.

Officials from the FAA and NTSB are on the way to the scene.

Mark was the bishop of the Edgemont 8th Ward in the Edgemont South Stake. Neighbor Kirs Pinegar said he made an impact serving in that capacity.

"My parents who have lived on this ward, on this street for almost 50 years, have been blessed to have Mark as their bishop, Amy as his wife," Pinegar said. "I cannot begin to express to you the tender mercies that they brought into my parents' life over the past years."

Gov. Gary Herbert sent Fox 13 the following statement on the passing of Utah State Board of Education member, Mark Openshaw:

“I am shocked and saddened to learn today of the tragic passing of Mark Openshaw and members of his family. He was a strong advocate for Utah students and exemplary in his service on the State Board of Education. His service also extended to his community and church. He will be greatly missed. The First Lady and I wish to express our condolences to the Openshaw family at this difficult time."

“On behalf of the Members of the Utah State Board of Education, I express our deepest sympathy at the passing of our friend and colleague Mark Openshaw, and his wife and two of his children. Our hearts go out to his family. I have known him to be deeply passionate about Utah’s public schools and his death is a significant loss to our community. Mark had a way of brightening every room that he entered, and I will personally miss that,” Crandall said.

Crandall said Openshaw was first elected to the Utah State Board of Education as a representative from District 13 in 2008 and won reelection in 2012.

Utah Senate President Wayne Niederhauser also issued a statement in the wake of the crash.

"Utah lost a strong leader and good man in this tragic accident. Members of the Utah Senate offer deepest sympathy to Mark Openshaw's close friends and family. His injured son and surviving family are in our thoughts and prayers.

Mark was quick to volunteer his time, energy and expertise. We are all appreciative of his willingness to serve in this significant position, and grateful for the good he did. Mark represented an area larger than any legislative district on issues as important as any the state faces. We recognize the great sacrifice that his family made as he gave his time, and we are deeply grateful to them for supporting him.

We will miss his leadership on education issues, his good humor, dependability and commitment to making Utah a better state."

Openshaw was chair of the Board’s Law and Licensing Committee at the time of his death.

Under Utah law, Gov. Gary Herbert, with the consent of the Utah Senate, will appoint a replacement to serve out the remaining 18 months of his term. 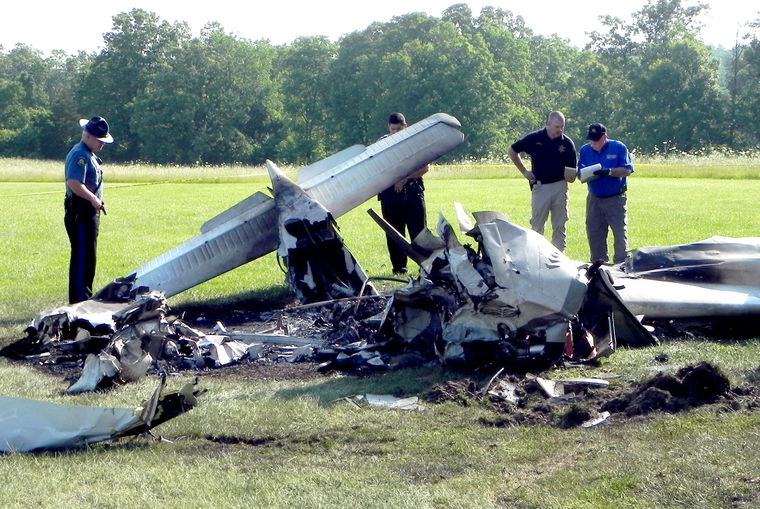