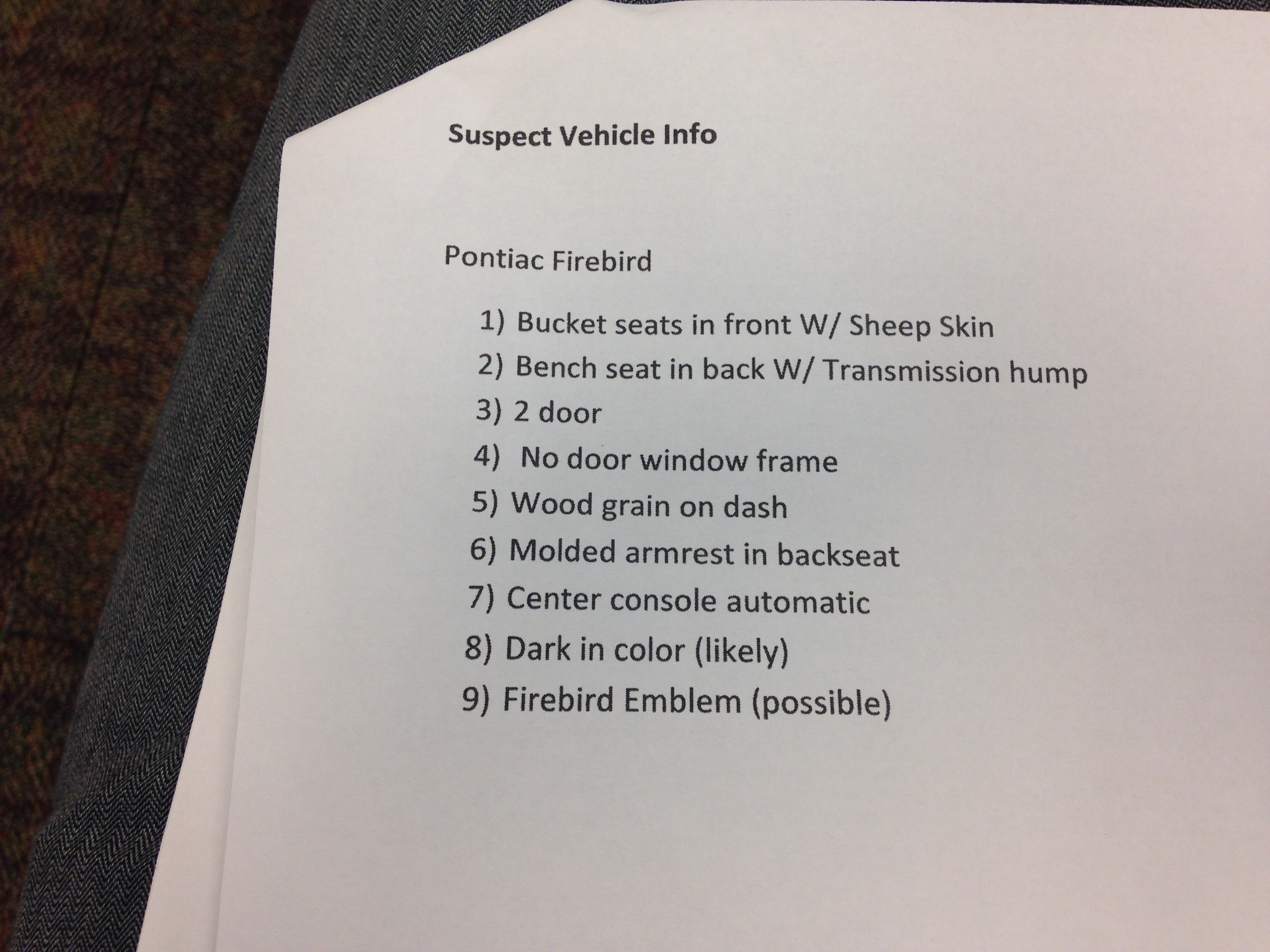 CLEARFIELD, Utah -- Investigators have used DNA to link a serial rapist to sexual assaults in Utah and Wyoming to over a 10-year period, according to Clearfield police Monday.

On Monday, new evidence surfaced in the case police believe with help find the suspect. Due to this information, police agencies involved released details about the suspect and the assaults in a press conference in hopes the public may be able to help in the investigation.

A Cold Case Task Force is investigating the assaults that took place from 1991 to 2001 in Clearfield, Riverdale, Ogden, Layton, Rock Springs, Wyo., and Laramie, Wyo. To date, eight of the incidents and nine victims were linked by DNA, according to a press release from Clearfield police. Other cases are believed to be related due to the method of operation.

The rape cases began to be linked in 2003. The last known assault took place in Clearfield.

The female victims ranged in age between 11 to 52, said Sgt. Kyle Jeffries of Clearfield police.

The suspect in 2001 was described as bigger with a pot belly and sweaty with no discernible accent. He used a mask and gloves and at times a stocking.

The assaults were "repeated and lengthy." Jeffries said the suspect was violent if victims didn't comply with his demands. If they cooperated, he had a calm demeanor.

The suspect would steal money and panties.

New details about the suspect's vehicle were given to police. The car was described as a Pontiac Firebird. Details include:

-bench seat in back with transmission hump

-Molded armrest in back seat

Jeffries said they have revisited the cases for years. The new technology has made connecting the cases easier. Jeffires doesn't know why the assaults weren't brought to the public's attention in 2003. He said he wasn't working on the investigation back then. He speculated that the police didn't have the resources.

As police have revisited the cases, they have gone back and spoken to victims.

"These women are so strong," Jeffries said. "To come back and talk to us is amazing."

Jeffries said they're not going to stop until they identify the suspect.

"And of course we want to find the suspect for these victims," he said. "They've been looking for closure."