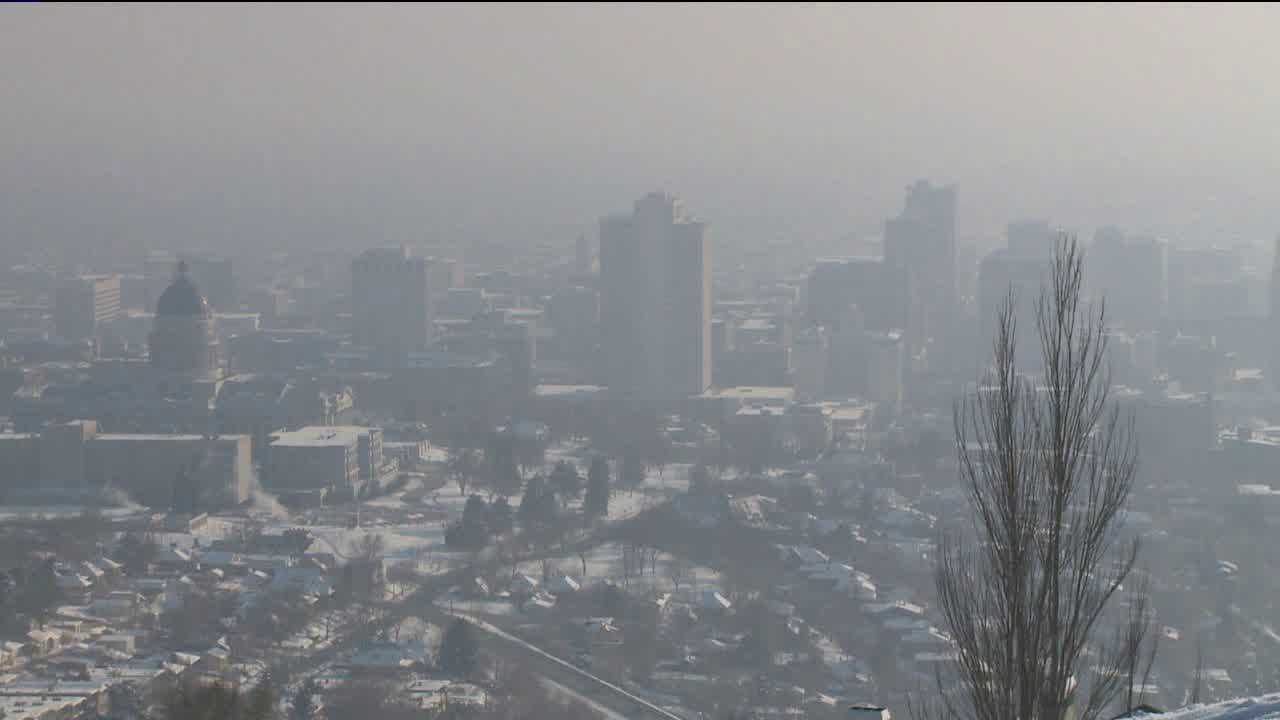 SALT LAKE CITY – Scientists with the Utah Department of Environmental Quality have teamed up with researchers at several Utah universities in a study that detects smog-forming ozone.

Another study which began in 2010 shows throughout the past several years the ozone levels around the Great Salt Lake are rising.

This new study, funded by the 2014 Legislature, will deploy sensors near the Great Salt Lake to detect the smog, better determine the lake’s impact on the ozone and what causes those levels rise.

Assistant Research Professor Erik Crosman of University of Utah hopes the research will determine whether the drop in the lakebed is contributing to higher ozone levels.

Scientists say they should begin collecting data this week.

According to the DEQ, breathing ozone triggers many health problems; especially for children, the elderly and those with asthma.

If you’re interested in the project, you can see some of the preliminary data as it is collected here.
41.115791 -112.476829
Copyright 2020 Scripps Media, Inc. All rights reserved. This material may not be published, broadcast, rewritten, or redistributed.