Teen boy kicks toddler to death: ‘Brutal beating that is almost beyond comprehension’ 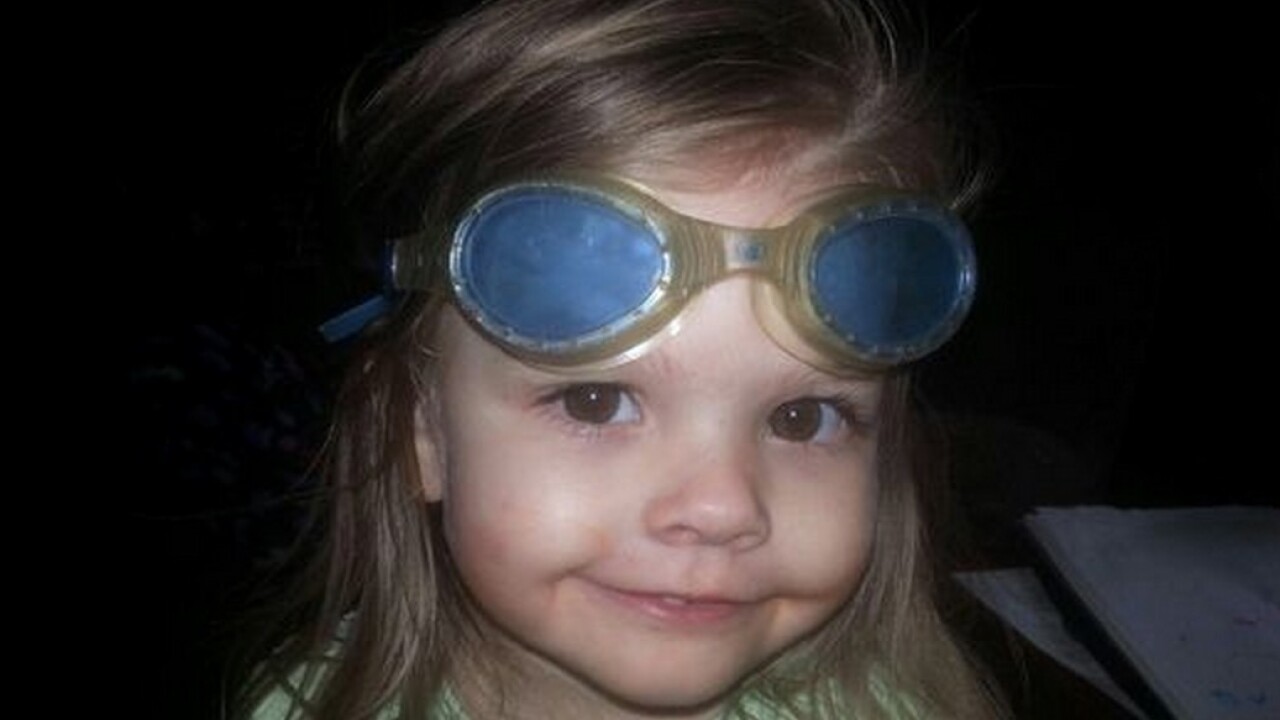 HENNEPIN COUNTY, Minn. – A Minnesota teenager has been charged with second-degree murder in the brutal beating death of his girlfriend’s 2-year-old daughter.

The 17-year-old suspect is currently charged as a juvenile.

He made his first court appearance Monday at the Hennepin County Juvenile Justice Center, where it was announced there would be a certification trial to determine if he should be tried as an adult.

A juvenile petition states that authorities were dispatched to a home in Minneapolis around 12:35 p.m. on June 10 on a report of a child not breathing.

Doctors said the girl had “multiple bruises, including extensive bruising to back and abdomen. Specifically, the doctors who tried to save O’Neill found that she had a split kidney, split pancreas, liver damage, rib fractures, both new and healing, a collapsed lung and other cuts and bruises,” a statement from the Hennepin County Attorney said, citing the juvenile petition.

The child’s 20-year-old mother told authorities that she left her daughter with her boyfriend earlier that day.

A neighbor told police that the 17-year-old knocked on his door around 12:25 p.m. and asked to use his cell phone.

The teen returned about 10 minutes later carrying the child, according to the statement.

The neighbor told authorities he called 911 and began performing CPR on the child.

“In an interview with police, (the suspect) admitted that when she wouldn’t stop crying, he kicked the child twice in the back and then laid her on the floor and stomped on her back,” the statement added, citing the petition.

A pretrial hearing was set for July 9 during which the court will consider whether to certify the suspect as an adult.

“This was a brutal beating that is almost beyond comprehension,” Hennepin County Attorney Mike Freeman said.

“This investigation continues and if (the suspect) should be convicted, we will determine if there are legal factors that would allow us to seek a harsher sentence,” Freeman added.