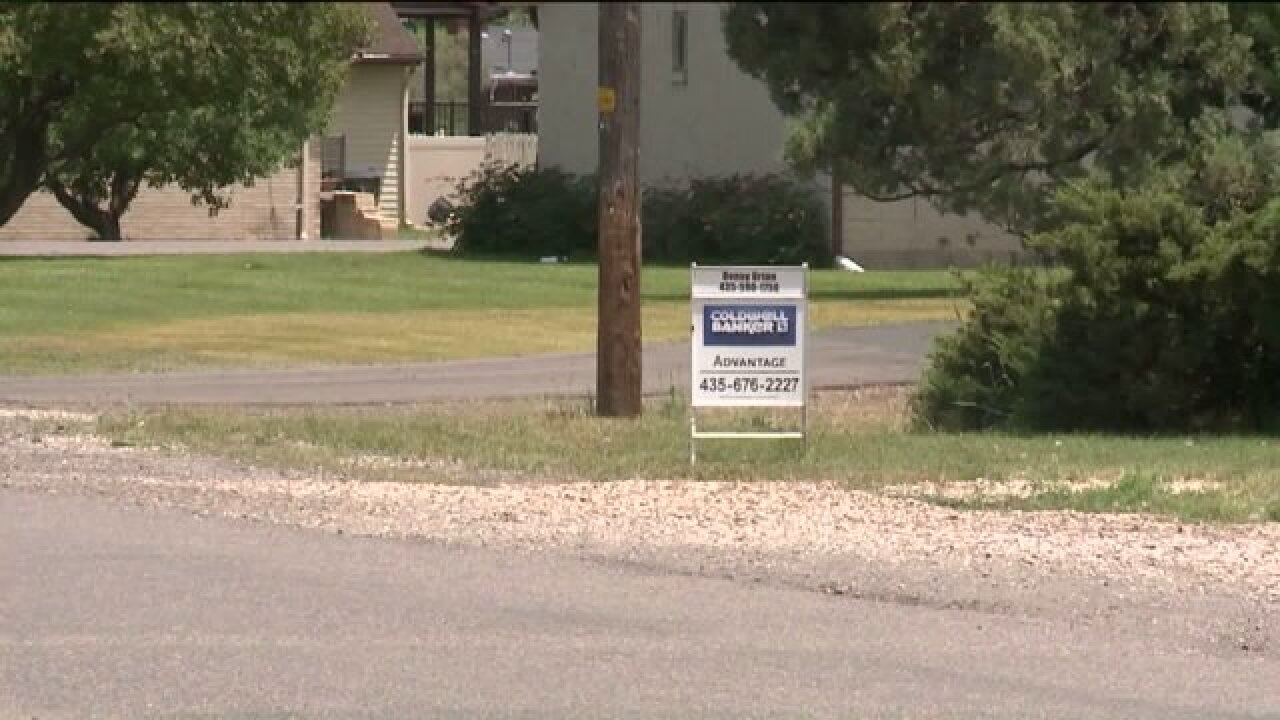 PANGUITCH, Utah – Commissioners in Garfield County have declared a state of emergency, saying a decline in school enrollment in rural communities has put the future of those cities at risk.

Commissioners unanimously approved the declaration, which commissioner Leland Pollock said is meant to raise awareness to the fact that the county has been put in a situation where the federal government is eliminating jobs in the area, forcing families to relocate.

Pollock said it’s an issue that has slowly grown over the past 20 years, and began with the establishment of the Grand Staircase-Escalante National Monument. At that time Escalante High School had close to 140 students enrolled in grades seven through 12 -- now there are only 50.

Garfield County School District Superintendent Ben Dalton said it’s a decline they’ve tracked over the years, but it’s still surprising. There is not talk of closing schools at this time.

Through their resolution, the commission “respectfully demands federal agencies in Garfield County to maximize support of local communities, school and families to maximum extent allowed by federal programs and law.”

Garfield County is a rural area, but it’s very rich in natural resources.

An estimated 65 percent of Utah’s coal is in their wilderness. The problem lies in the fact that 93 percent of the county is owned by the federal government.

Pollock said they want more local control over those resources.

“We want the traditional jobs back,” Pollock said. “We believe that multiple use of the land is still possible.”

Commissioners say they have already had discussions with state and federal legislators on possible solutions.