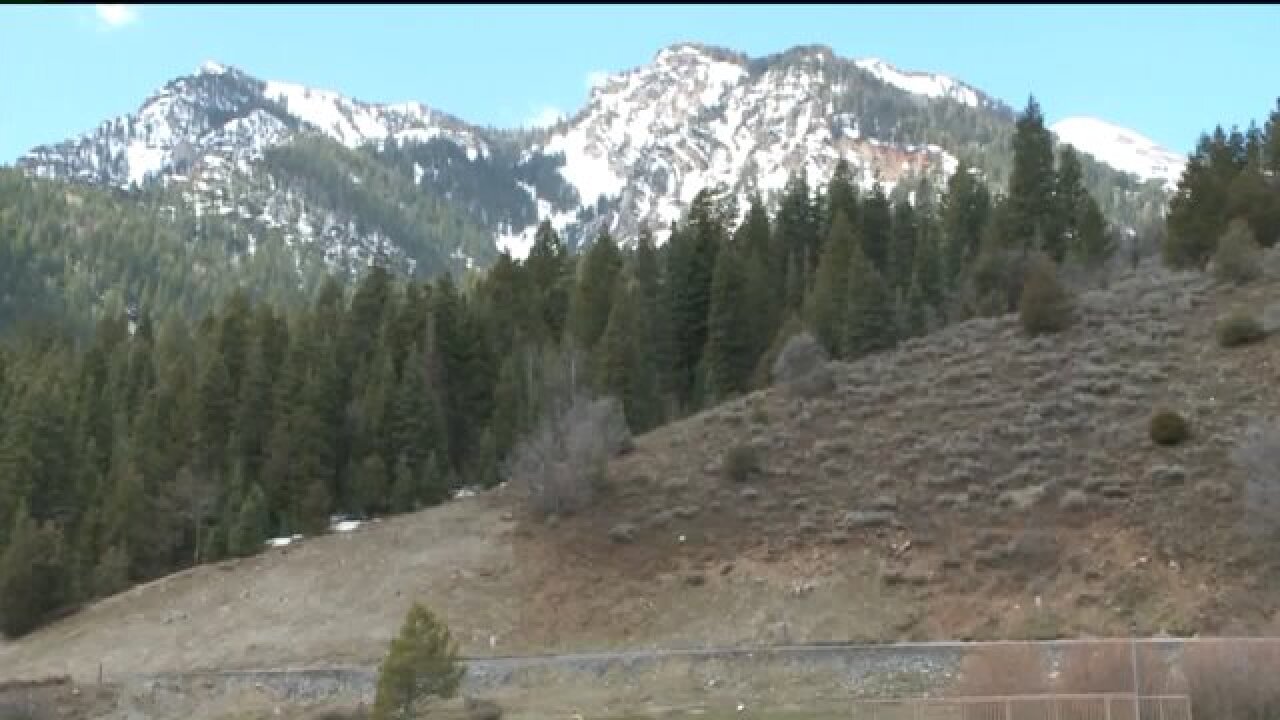 On Tuesday it was standing-room only during the Utah County Commission meeting as resident after resident expressed their concerns over the possible development of Snowbird’s terrain from Little Cottonwood Canyon into American Fork Canyon.

Hundreds of Utah County residents fear a proposed land swap with Snowbird will turn the now pristine wilderness into a major ski base, complete with lifts and housing.

As part of the Mountain Accord, Snowbird is requesting to swap 1,500 acres of privately owned land in the American Fork Canyon for 416 acres of the National Forest Service Land. This proposal did not include anyone from Utah County.

"It's kind of taxation without representation. That's what started the war. They're trading lands in American Fork Canyon, which is our playground, but there's not one single entity from Utah County on the Mountain Accord Board," said Willie Holdman, co-founder of Protect and Preserve American Fork Canyon.

Snowbird CEO and President has told media that there are no development proposals for American Fork Canyon, just ideas.