I-84 reopened near Tremonton after buckled roadway caused closure 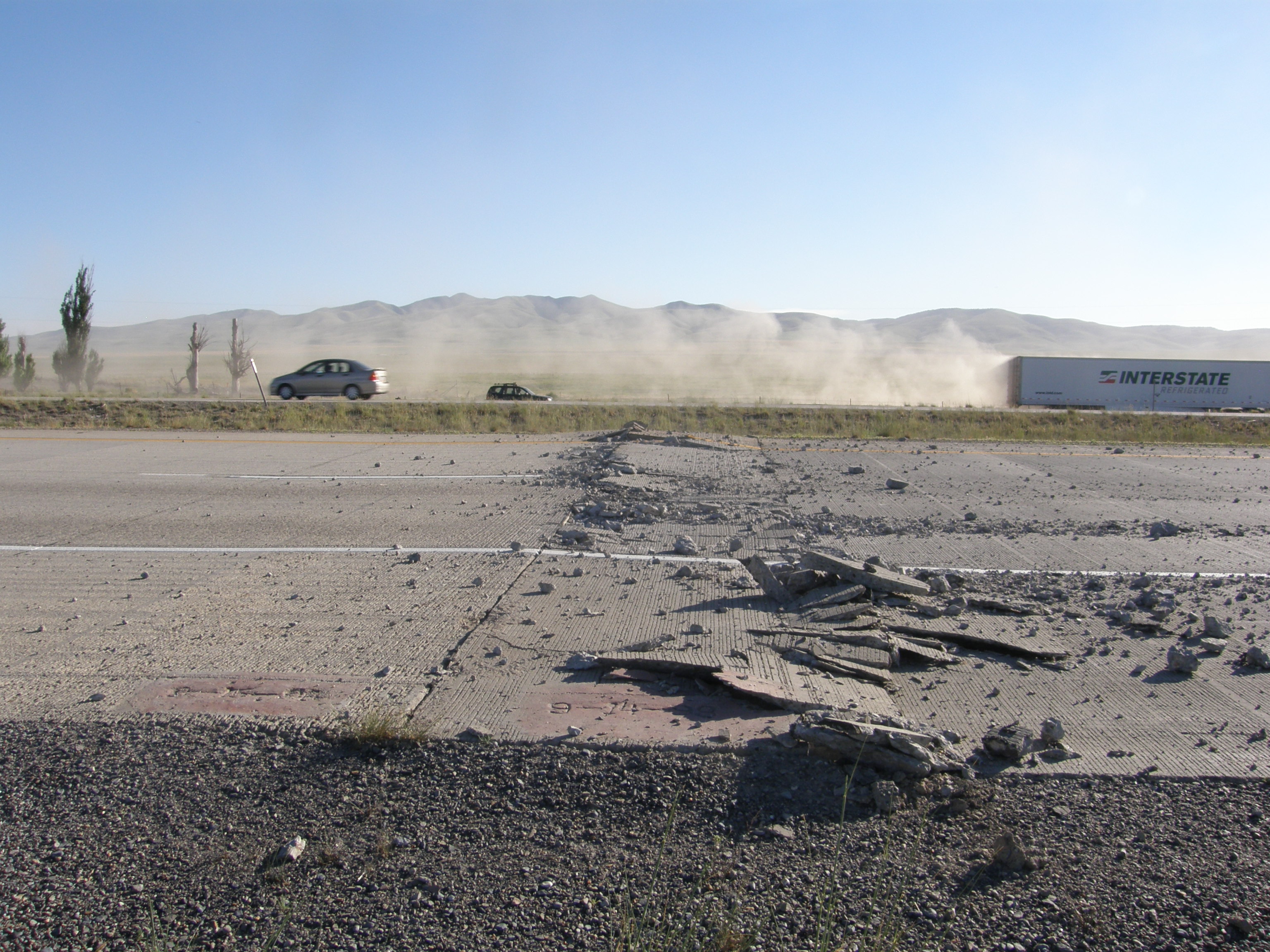 BOX ELDER COUNTY, Utah – A portion of I-84 near Tremonton was closed Friday and traffic was being redirected to I-15 after a section of the freeway buckled, but just before midnight crews reopened the highway.

According to the Utah Highway Patrol, Box Elder County Dispatch received a report around 6:30 p.m. indicating the surface of I-84 near milepost 22 had buckled.

The damage to the freeway extended across both westbound lanes, and traffic was stopped as a result. Minor vehicle damage was also reported.

I-84 was closed for several hours at exit 24, and traffic was being turned around at the overpass and routed back to Tremonton.