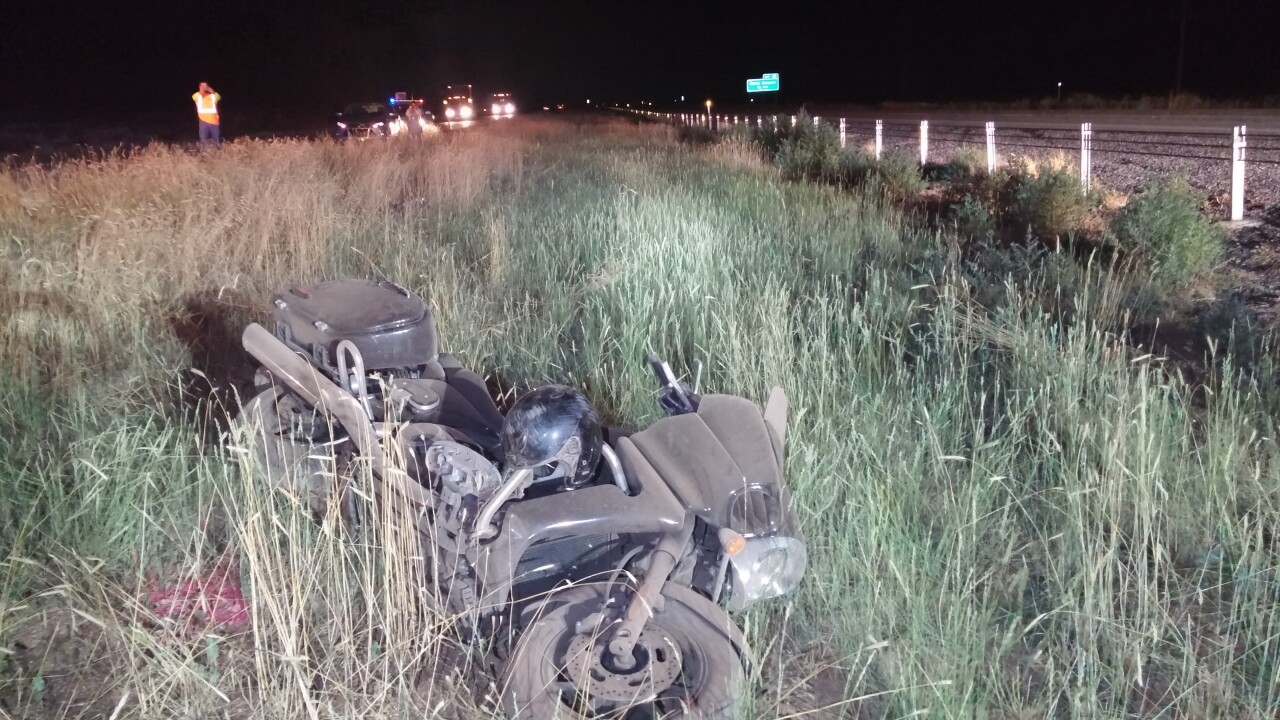 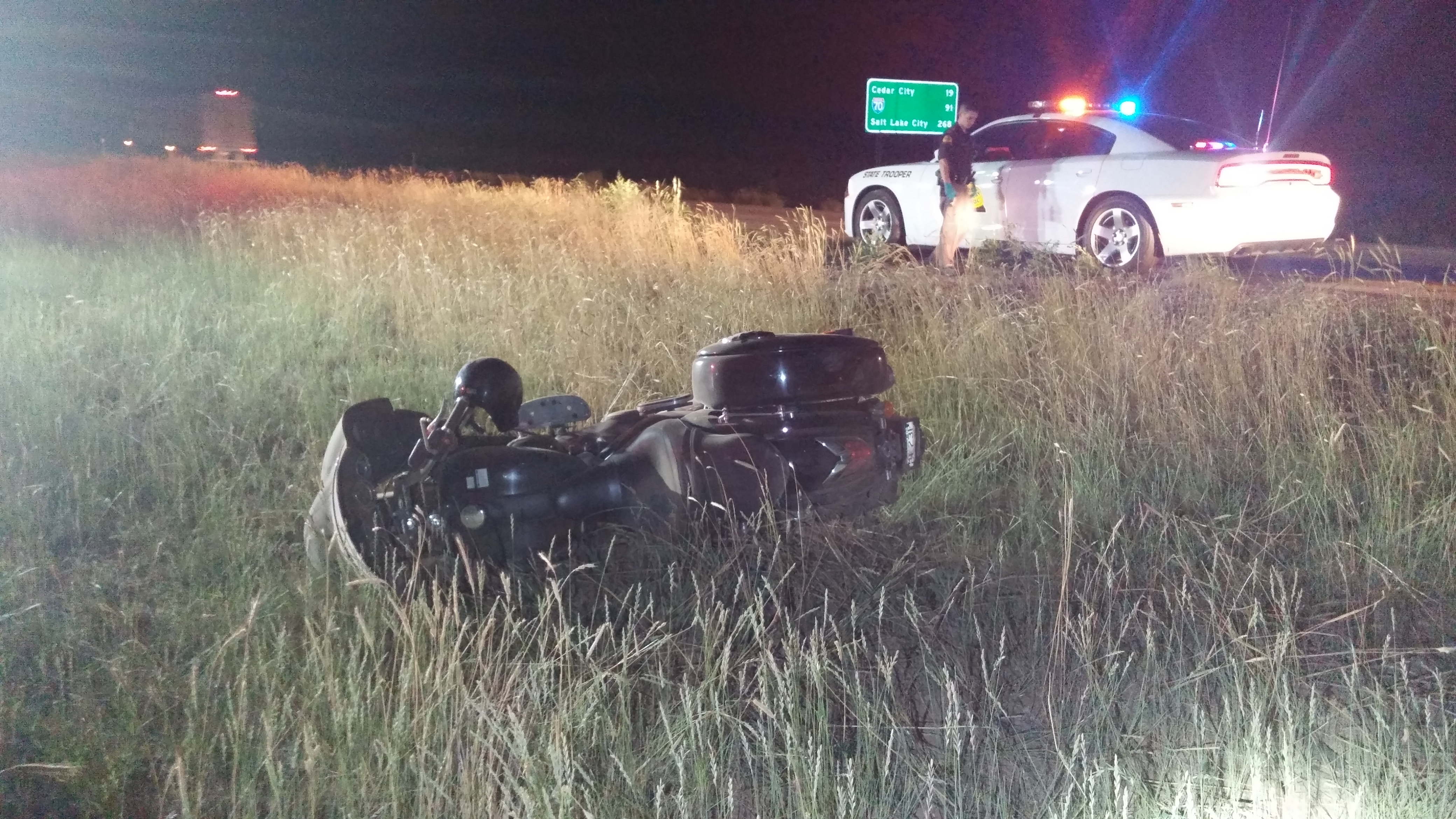 WASHINGTON COUNTY, Utah – A man from Arizona was killed in a motorcycle crash that occurred in Washington County Thursday night.

According to the Utah Highway Patrol, the crash occurred around 9:38 p.m. on I-15 near mile post 41.5 in southern Utah.

The driver of the motorcycle left the freeway for an unknown reason, and when the vehicle went into the median the bike went over and began to tumble, causing the driver to be thrown about 15 to 20 feet from the bike.

The driver–identified as 67-year-old Allen Hintz of Congress, Arizona—was taken by ground to Dixie Medical Center, where he was pronounced dead by doctors.

The man was wearing a three-quarters style helmet, and officials said it does not appear that the motorcycle experienced any major malfunctions prior to the incident. It is unclear what caused the man to veer off the freeway and crash.