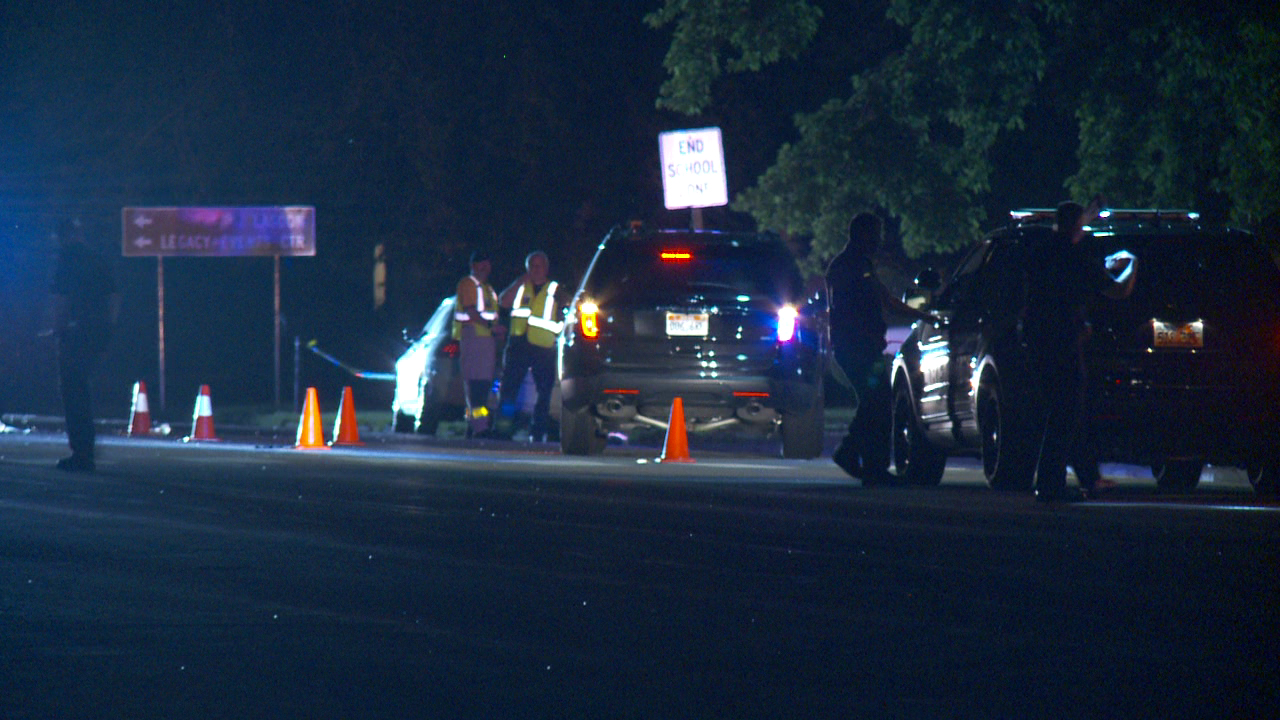 FARMINGTON, Utah – An elderly man suffered critical injuries that included head wounds after he was hit by a car while moving in a crosswalk near a busy park where many people had gathered for several baseball games Friday night.

Sgt. Bryant Ives of the Farmington Police Department said the collision occurred in the area of  200 West 150 South in Farmington, and he said many people were at a park for several baseball games and that it’s common for patrons to park at the nearby Farmington Junior High School, which is across the street.

A 63-year-old man was using the crosswalk, which Ives described as being in, “a very busy roadway”.

“As the gentleman is crossing the road, the [vehicle] strikes the elderly gentleman in the crosswalk,” Ives said.

The victim was transported by an AirMed helicopter and was in critical condition when he left the scene. It was not clear exactly when the crash occurred, but the man was loaded into the helicopter around 9:25 p.m.

“Obviously the gentleman had some serious head injuries, and extremities injuries,” Ives said. “He was flown by helicopter to University of Utah for medical attention.”

The 20-year-old female driving the car was the sole occupant, and Ives said she stopped and was cooperative. He said there is no indication of impairment.

“It is a marked crosswalk, there is a street light, however, again, it was not dark yet, it was still dusk–quite a bit of light out still,” Ives said. “She didn’t see him, and she struck him in the crosswalk.”

Ives said there were a lot of witnesses present due to the crowds for the baseball games, and he said they are collecting witness statements and investigating to determine what happened.

“There’s some other factors that play into this, another car was parked in the roadway, lots of people out and about–so at this time, we’re still investigating that,” Ives said regarding whether or not the driver was at fault for the crash.

Ives said in general people should always be aware of their surroundings, especially at crowded events that often occur during the summer months.

“Oh yes, very much so [be aware], especially at times like this,” Ives said. “You know, lots of people out at ball games, different activities, out and about. Just be aware of your surroundings and when you’re crossing the road, you’re very aware of the traffic and that they are seeing you when you are crossing the road.”

The names of those involved in the crash have not been released. FOX 13 News will have more information as it becomes available.