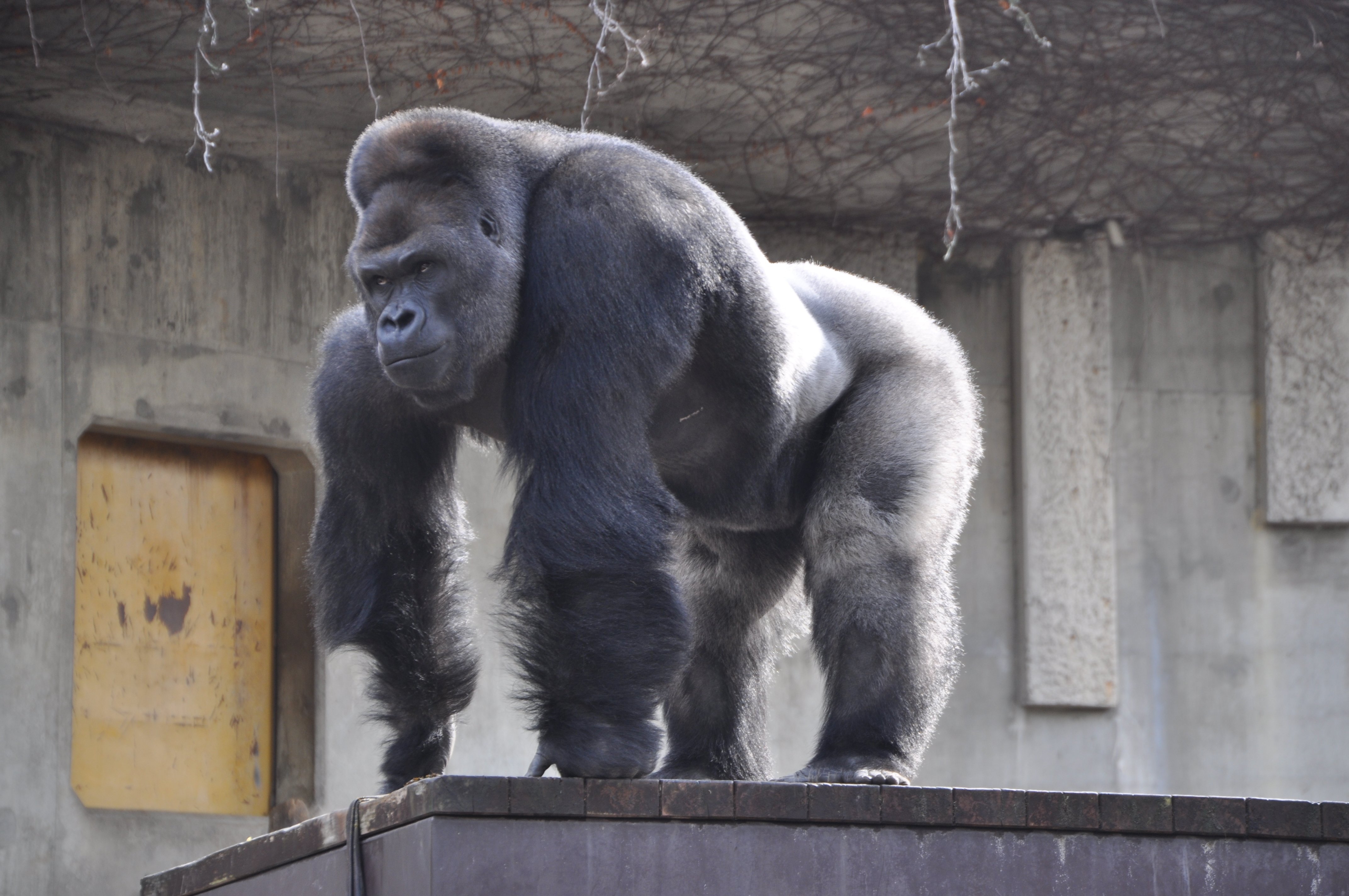 By Wilfred Chan and Yoko Wakatsuki

TOKYO (CNN) — Who could resist that striking countenance, that chiseled brow — and that toned, furry butt?

Zoo officials tell CNN that young women have been flocking to see the pretty primate, who lives at the Higashiyama Zoo and Botanical Garden in Nagoya.

Want to catch a glimpse of Shabani? Get in line. About 100 admirers constantly surround his exhibit, shouting “Look at me, Shabani!” and “This way, Shabani!” whenever he comes out.

You could also go on Twitter, where excited users are swapping photos of the hairy heartthrob: Close-up portraits, alluring full-body poses, and sizzling snapshots of Shabani showing off his impressive muscles.

But too bad. Shabani is taken. According to officials, the gorilla has two wives, Ai and Nene. He’s also said to be an excellent father to his children, Kiyomasi and Annie.

“It’s a perfect example of the Internet society… we were very surprised by the phenomenon,” he told CNN.

As Ishikawa says: “He seems to have noticed his new popularity, but he’s kept it very cool.”