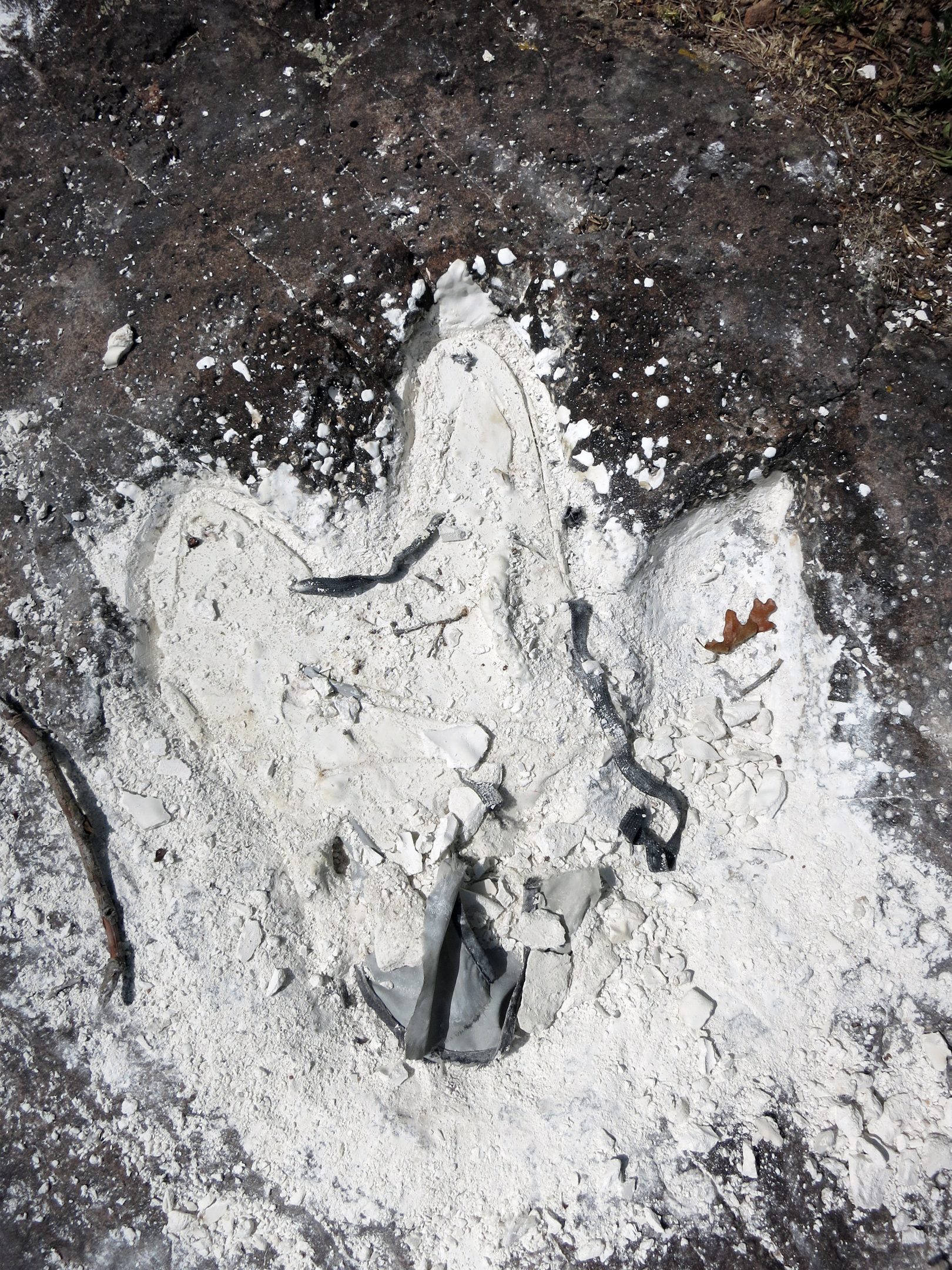 MOAB, Utah — Dinosaur tracks in the Moab area were found vandalized and suspects have been identified, officials confirmed Monday.

Filmore said no arrests have been made.

Filmore added they will be able to clean out the tracks but there will be lasting signs of vandalism.