CLEAR CREEK COUNTY, Colo. - One dog was killed and three people were taken to a hospital after a lightning strike 500 feet below the summit of Mount Bierstadt Sunday.

Clear Creek County dispatch received multiple calls about a lightning strike on the popular 14er at about 11:30 a.m.

Up to 16 people were injured as multiple agencies responded to the trailhead that starts at the top of Guanella Pass, the Clear Creek Sheriff's Office said.

All of the victims made their way down the mountain, with eight adults getting assistance from medical personnel.

“I was walking one minute and the next minute I was waking up on the ground not able to move my hands or legs,” Jonathan Hardman told KDVR, who was hiking with friends and his dog. “It was like getting the wind knocked out of me and being paralyzed for a minute.”

“I had fallen off of a boulder because I was knocked out. I looked up and I just saw him laying there and I tried to go get him,” Hardman told KDVR. “I knew he was dead because a dog just doesn’t lay down like that.”

First responders took Hardman to the hospital and he was later released.

“I’m happy to be alive. I just wish I had my dog here with me,” Hardman said. “He didn’t even finish his last bowl of food. Part of it is still in my condo because he was just so excited to go hiking with me.”

Three of the victims were transported to metro-area hospitals, two with nonlife-threatening injuries and one with serious injures.

The other five declined further treatment.

Weather conditions would not allow for Flights for Life helicopter.

All hikers who were on the trail were accounted for and off the mountain, the sheriff's office said.

More: See the latest from KDVR 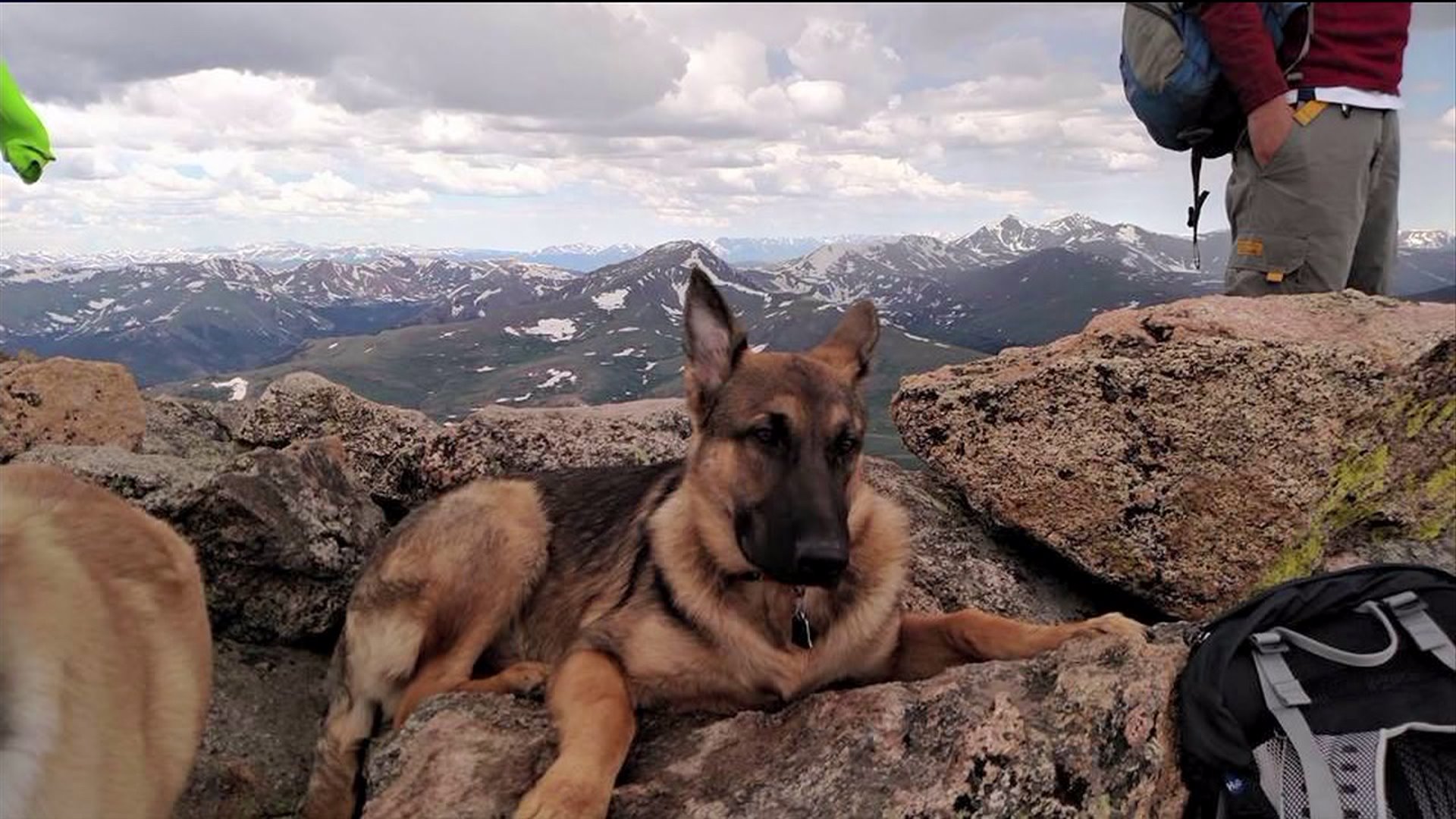