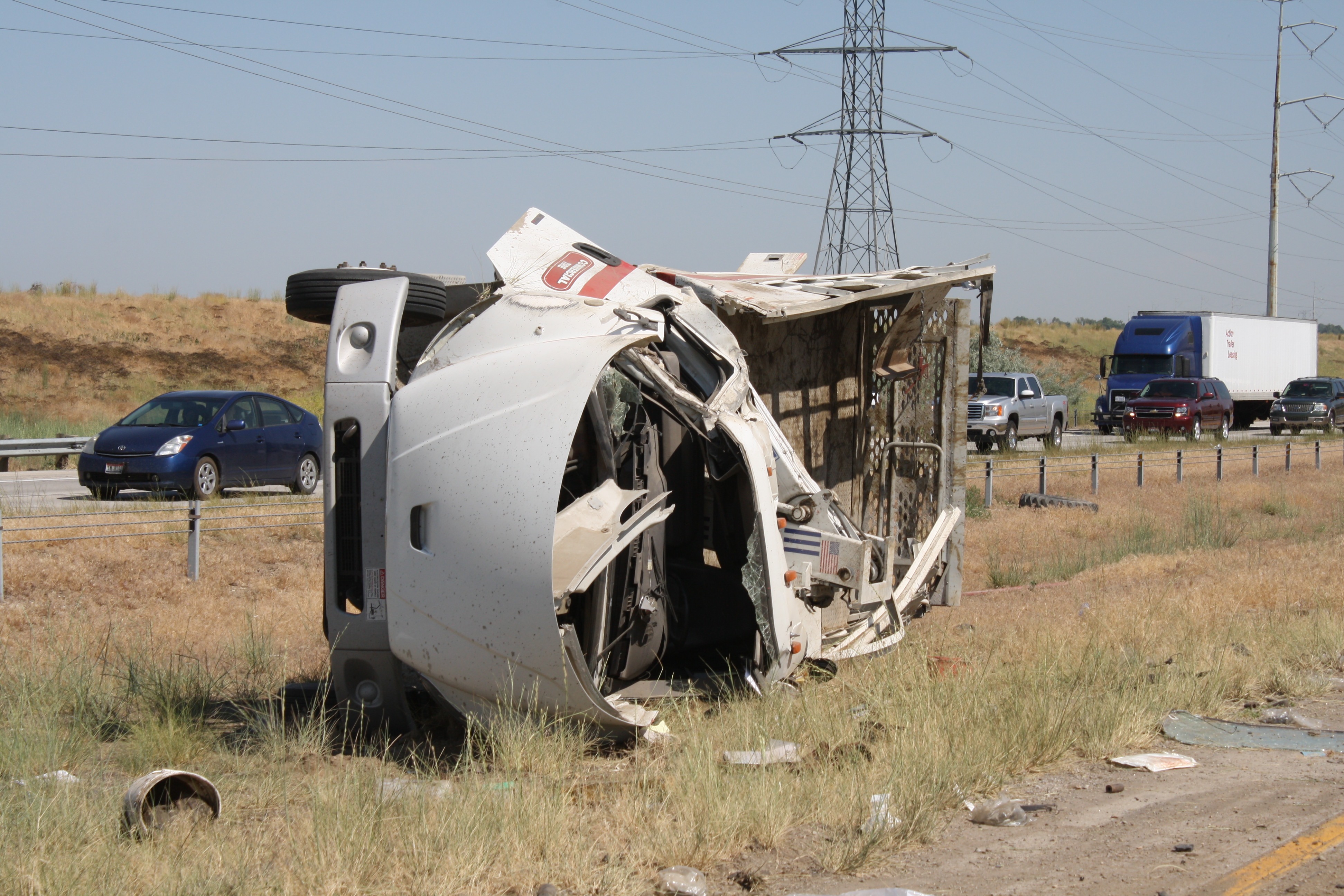 BOX ELDER COUNTY, Utah – Officials said the driver of a semi truck who was thrown from the vehicle near Willard Bay Tuesday was not wearing his seat belt at the time of the crash.

The 28-year-old man, whose name has not been released, is from North Ogden.

He was flown to the hospital after he was ejected from the tire truck when he rolled into the median on I-15 northbound at mile post 354.

He is in critical condition with life-threatening injuries.

Crews have not said what led to the crash at this time.