Motorcyclist dead after collision with FrontRunner train in Ogden 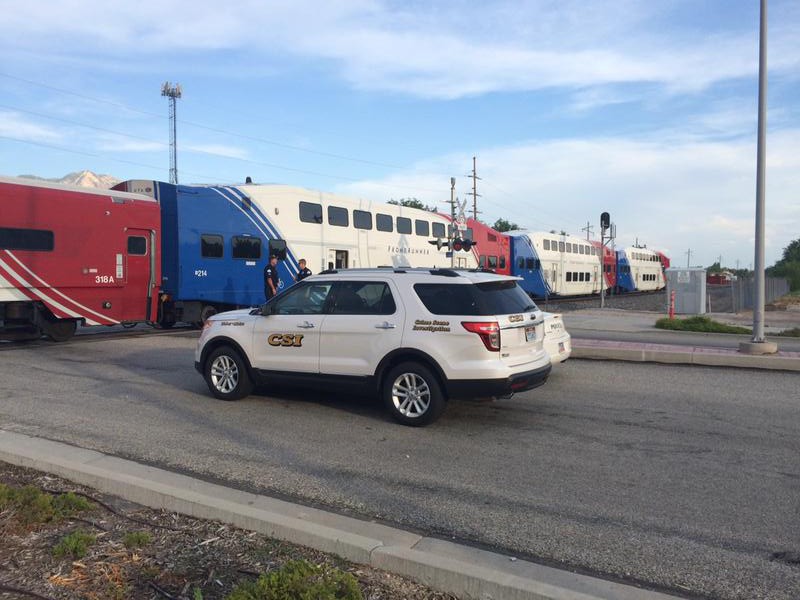 OGDEN, Utah — A motorcyclist is dead after he was struck by a FrontRunner train in Ogden Tuesday night.

The male was traveling west on 2nd Street when he collided with the lowered railroad crossing gate and crashed on the tracks at 500 West, according to tweets from Ogden police.

The male was then struck by the passing train. Police say he was pronounced dead at the scene.

The victim is believed to be 72 years old. Police are currently working on contacting next of kin.

Three Utah Transit Authority employees were aboard the train when the accident occurred, according to UTA officials.

Accident under investigation. Confirmed front runner collided with a male (unknown identity & age) at this time. It is believed the

Male was operating a motorcycle west on 2nd St., collided with the lowered railroad crossing gate and crashed on the tracks

Ogden police is working with UTA on this accident.