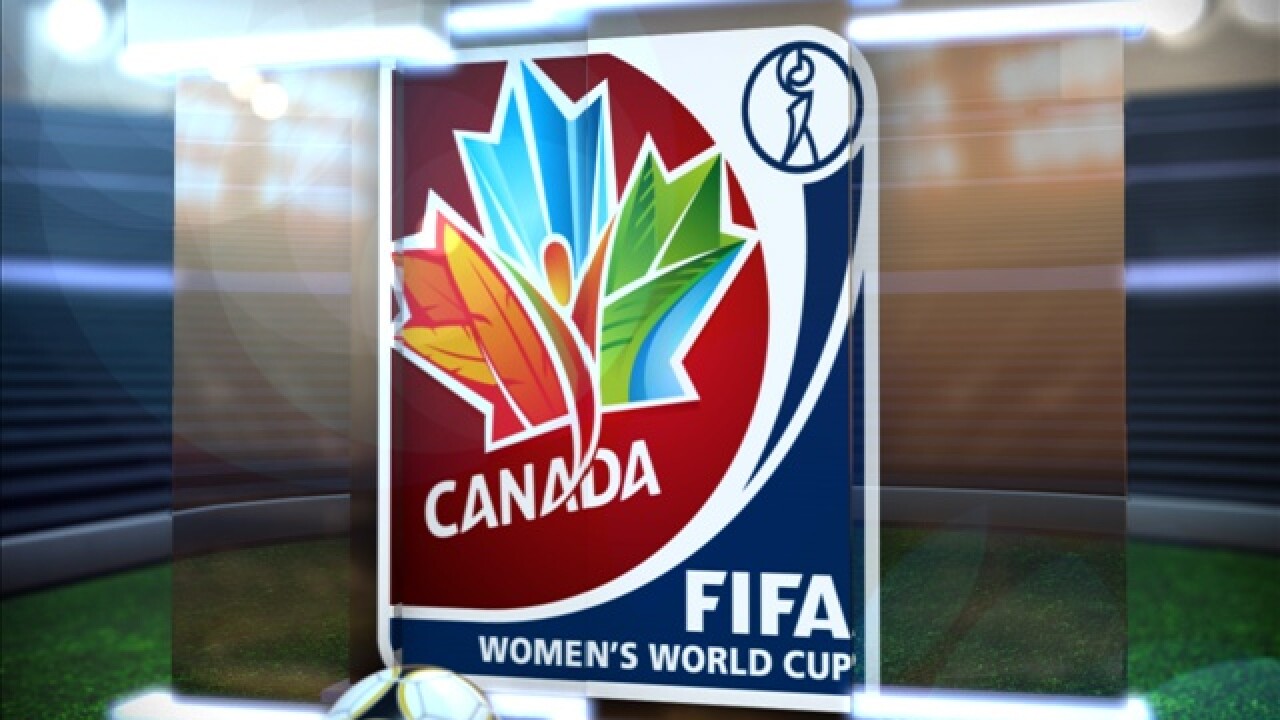 (CNN) — Defending champion Japan advanced to the Women’s World Cup soccer final with a 2-1 victory Wednesday over England in a semifinal at Edmonton, Alberta.

The winning margin was provided by an own goal from England defender Laura Bassett, who attempted to clear the ball but accidentally sent it into the England net in the 92nd minute.

Japan will meet two-time champion United States on Sunday in a rematch of the 2011 World Cup final.

Japan and the U.S. played to a 2-2 tie four years ago, and Japan won the penalty-kick shootout 3-1.

Tune in to FOX 13 Sunday to watch the World Cup final, with pregame coverage beginning at 4 p.m.