EASTERN UTAH — A funnel cloud was spotted in eastern Utah Sunday, and video from a FOX 13 News viewer shot between Blanding and Monticello shows the phenomenon.

A funnel cloud appears much like a tornado, but the key difference is that a funnel cloud does not make contact with the ground while a tornado does touch down. 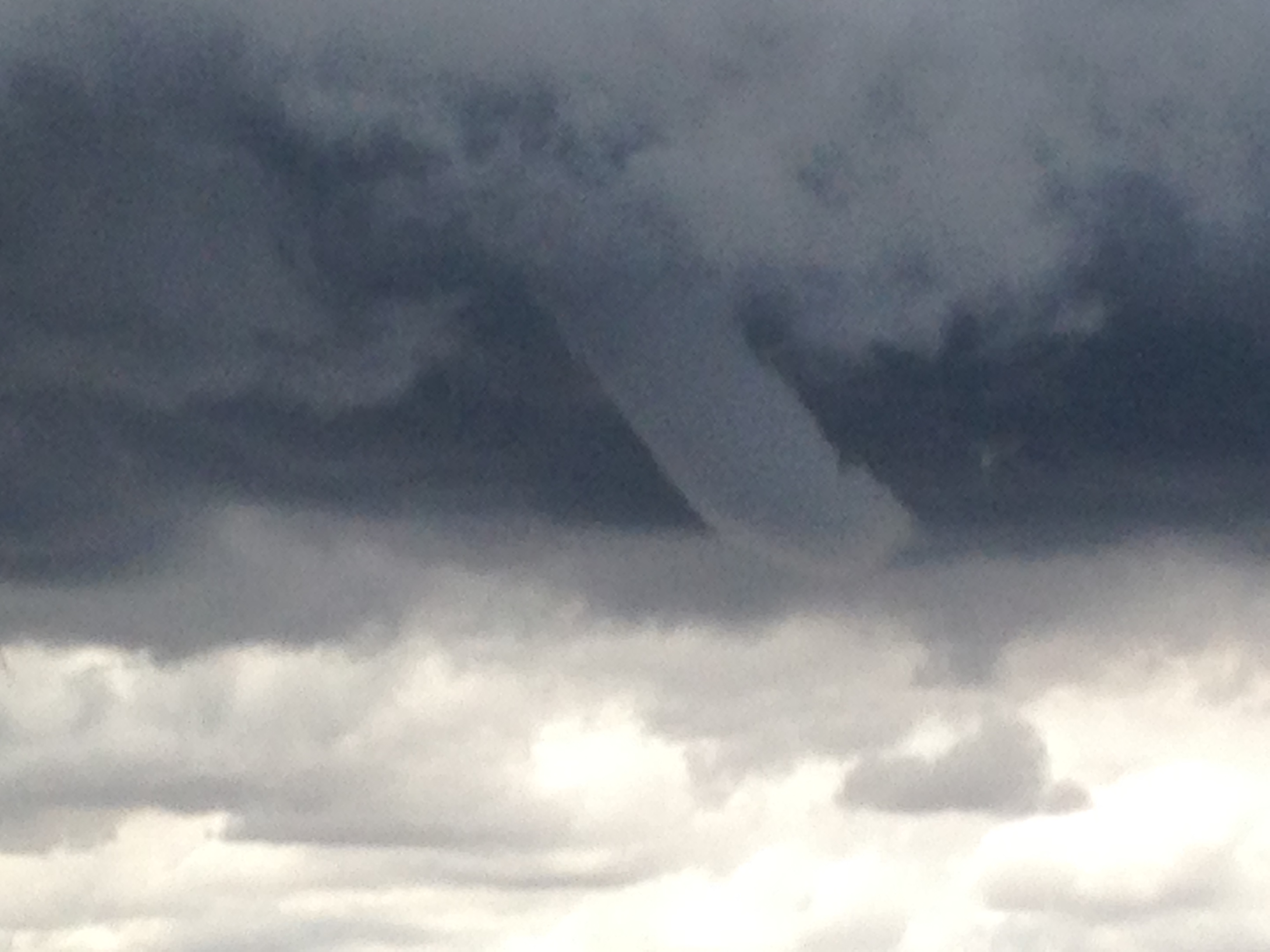