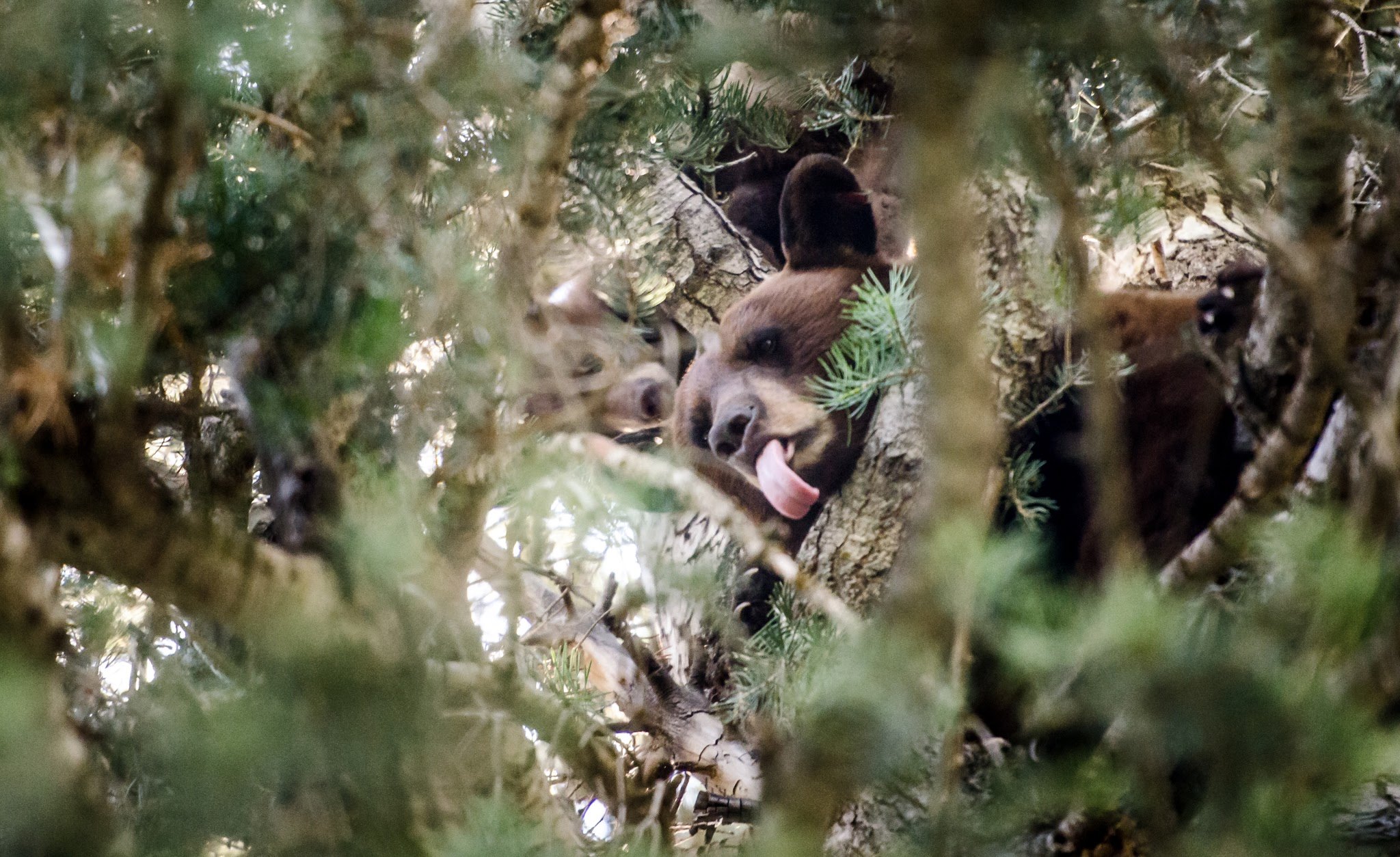 WASATCH COUNTY, Utah — A bear and her cub were safely relocated from Wasatch County to southern Utah over the Fourth of July weekend.

For the past month, it is believed the bears had been climbing on porches, peeking in windows, stealing birdseed and breaking into cars in the Timber Lakes area, according to a Facebook post from the Utah Division of Wildlife Resources.

“The sow recently broke into a home and helped herself to cookies and chips on the counter,” the post states.

On July Fourth, both bears were caught and safely tranquilized with the help of Wasatch Power’s 65-foot boom truck.

The bears were relocated to the Book Cliffs.