FARMINGTON, Utah -- A former Davis High School teacher convicted of having sex with three students has been sentenced to serve up to 30 years in prison.

Brianne Altice, 35, tearfully apologized as she pleaded with the judge for mercy during a lengthy sentencing hearing on Thursday.

"I've learned lessons beyond what you can imagine," she said.

Altice asked the judge not to sentence her to prison, saying her children needed her and she wanted to turn her life around. She spoke about the media attention that has surrounded the case.

But Altice said she would persevere, declaring: "Though I am flawed, I am better than this."

Altice was convicted of having sexual relationships with three teen boys, who were students at Davis High School in Kaysville. Her defense attorney, Ed Brass, argued she was not the boys' teacher when the sexual relationships took place. The judge, however, did rule that she was in a position of trust over them.

"She was relentlessly pursued for months by these young men," Brass told the judge on Thursday. "I'm not excusing what she did. She's plead guilty to some very serious crimes, there's no question about that." 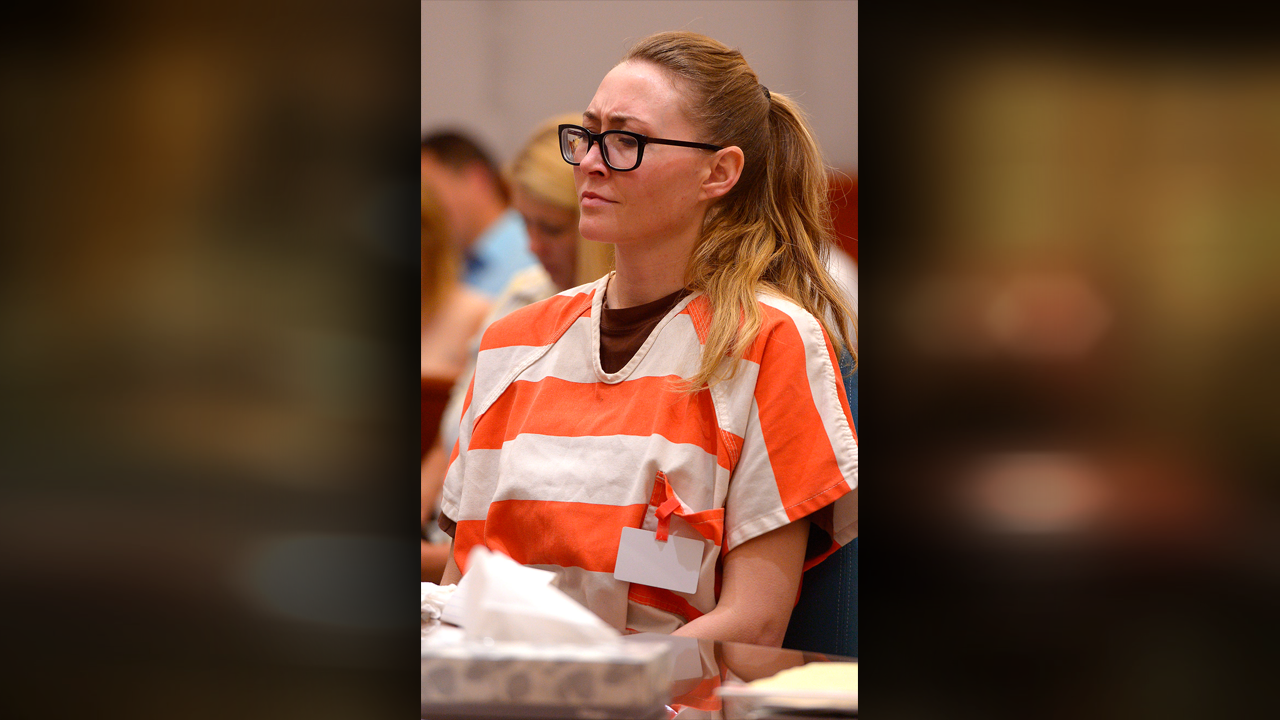 While Davis County prosecutors acknowledged the teenage boys were flirtatious with Altice, they pointed out she was in a position to say no to any misconduct and she caused real harm to her victims.

"Society for some reason says, 'Well, they're boys, they're men. This would be any kid's fantasy,'" said Deputy Davis County Attorney Cristina Ortega. "It's not. This is real life."

The mother of one of the boys told the judge she believed Altice was grooming him.

"She chose to act inappropriately with my son. She can blame these boys for thinking she’s pretty, she can blame other people for not catching on sooner. She can even blame me for taking the steps to report her. But at the end of the day, she chose to make the decision," the woman (whom FOX 13 is not naming because her child is a victim of sex abuse) told the judge.

The woman spoke about the double standard between male teachers and female teachers. Second District Court Judge Thomas Kay said he was sentencing not based on gender, but conduct.

"The point is, you're the teacher. You're the adult," he told Altice.

Judge Kay sentenced Altice to serve 1-to-15 years in prison for each count of forcible sex abuse. He ordered two of those charges to be served consecutively, meaning she will serve up to 30 years. Altice was given credit for time behind bars and ordered to undergo sex offender treatment.

Handing down sentence, Judge Kay questioned if she was truly remorseful.

"I don't know if you are taking responsibility," he said. "I also wonder if you're in denial about what you've done?"