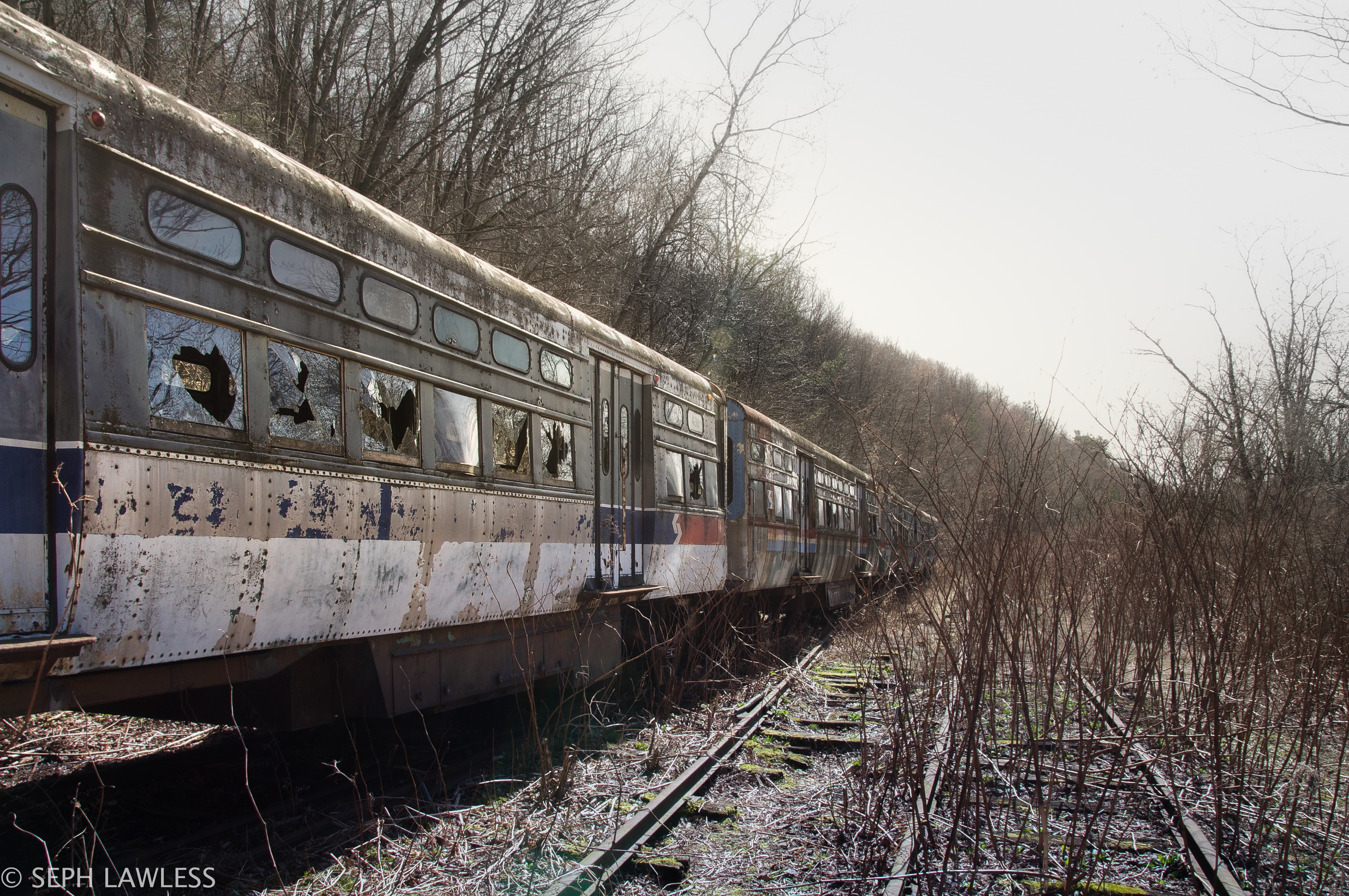 CLEVELAND, Ohio — A photojournalist in Ohio is revealing photos he took of an abandoned train wreck that looks like something you might see in a horror movie.

Seph Lawless, known for documenting abandoned places all over the world, most recently discovered the train wreck buried deep in the middle of the woods in Jefferson County.

A man who lives in the area told Lawless the train wreck is referred to as “The Trolly Tragedy of 1957” and it’s believed to be haunted. Lawless described the experience as something straight out of an apocalyptic horror movie.

The Cleveland-area photographer said he’s now working with the popular AMC  show “The Walking Dead.” He said the show is looking into possibly using the train wreck site as a filming location.