Off-duty officer stops to help man who ran out of gas, is shot at in the process

MAGNA, Utah -- Things took a twist for an off-duty police officer who decided to help a man who ran out of gas while it was raining Wednesday night when another car pulled up and someone inside fired several shots at the two men and the vehicle they were in.

It was just before midnight Wednesday when Sgt. Geno Garcia, Airport Police Department, was on his way home from work and stopped in Magna to help someone who'd run out of gas.

Garcia saw the man filling up a gas can before walking toward a stranded vehicle, and that’s when he decided to get involved.

“It was raining real heavy, so I, at that particular time I wanted to be the good Samaritan and give the guy a hand, so I offered him a ride and he accepted,” he said.

Garcia was off-duty and driving his personal truck when the two approached the stranded vehicle near State Route 201 and 86th West. When they stopped, a Jeep pulled up behind them.

“The individual informed me that this was a guy that wanted to kill him, and I asked him a second time: ‘What did you say?’ And he said, ‘He wanted to kill me.’”

Garcia saw the driver, armed with a gun, get out of the Jeep.

“It wasn't expected at all,” he said.

Garcia told the man he was helping to get back into his truck. Police said the gunman fired at least three shots through the cab of the truck as the two drove away.

“This is the first time I’ve ever been shot at, so it was a new experience for me, and one I wouldn't do again,” he said.

Police are looking for 33-year-old Saul Martinez-Hernandez, who they say is a person of interest in the case.

Capt. Tyler Kotter, State Bureau of Investigation for the Department of Public Safety, said the man Garcia stopped to help and the alleged gunman knew each other.

“What exactly the relationship is that led to the altercation, that's still being looked into; we really can't get into that, but there is a relationship between the two,” he said.

Garcia said he's just grateful no one was hurt.

“You know, by the grace of God and some good luck, [the] shots didn't hit anybody,” he said.

Anyone with information about the incident should contact authorities at  801-887-3800. 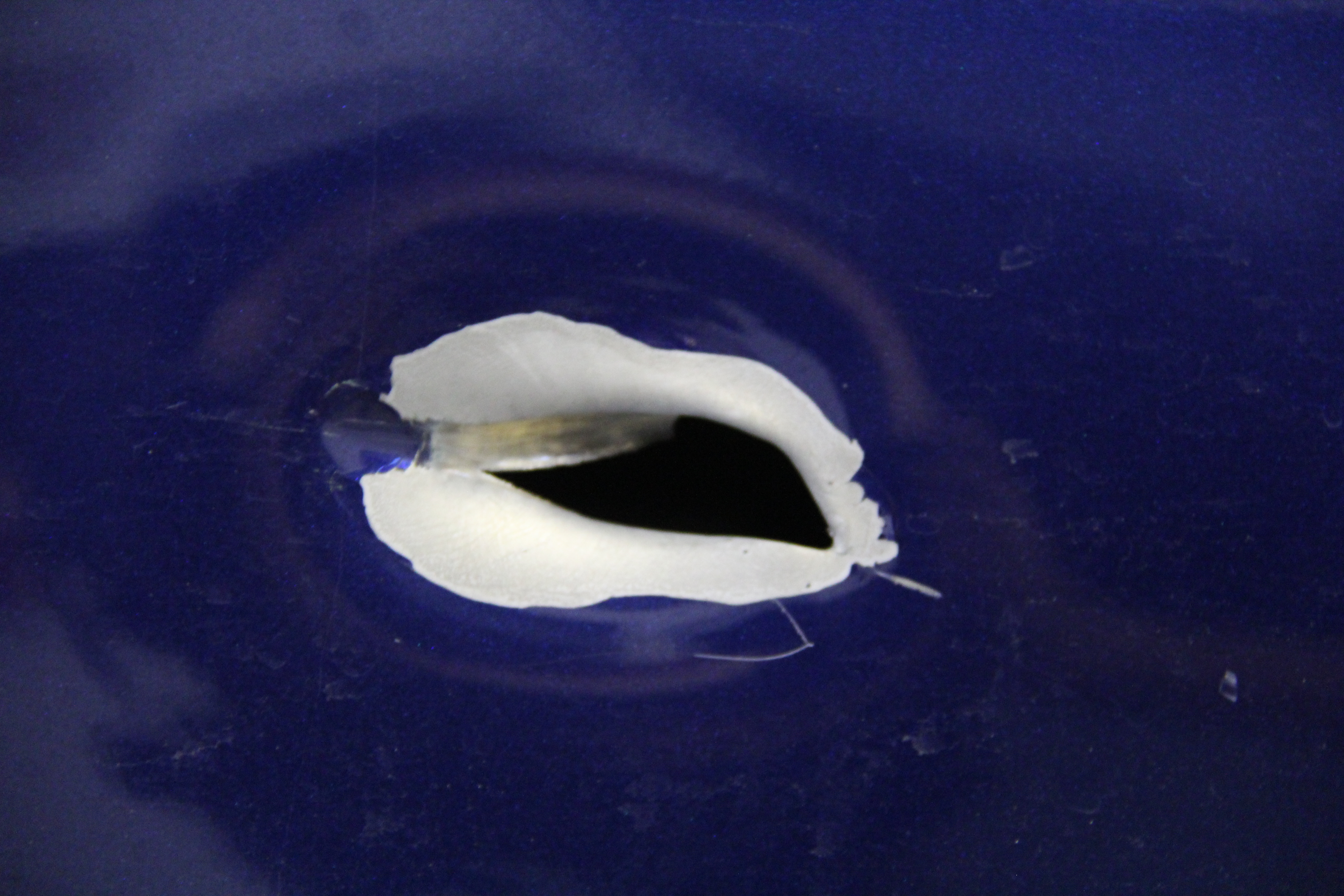