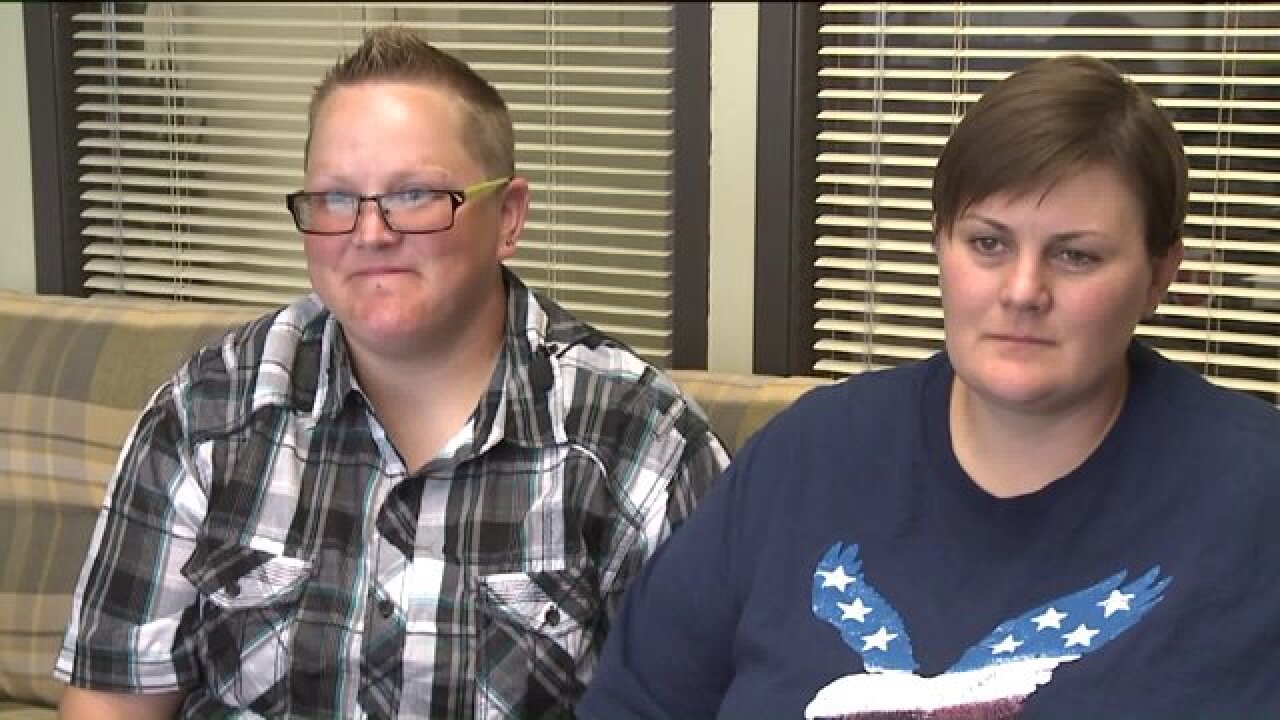 “I think it’s important, you want stability for the child and the assumption is, that when you’re married, you’re going to provide stability and a safe place for the children,” said Brent Platt with the Department of Child and Family Services.

After the Supreme Court declined to hear Utah’s appeal to overturn the state’s ban on same-sex marriage, the Department of Child and Family services immediately changed its policy to allow same-sex couples to foster children.

“We’ve certainly seen some excited couples that wanted to be parents and weren’t sure how that was going to work, and now see an avenue to where they can have children in their home and have the parenting experience,” said Michael Hamblin with the Utah Foster Care Foundation.

Same-sex married couple Blair Warren and Stephanie Robinson have been foster parents to an 11-year-old girl for four months.

“Our foster daughter, she hadn’t been in school for several months when she was placed with us, and we were able to get her caught up in school,” Warren said. “Between us, her tutor and the school, she was able to pass on to the next grade, and that’s just an amazing feeling to know that she wouldn’t have without us stepping up to meet that challenge.”

“The data, the social science and common experience is absolutely unequivocal that a married mom and dad provide the best, most stable, most nurturing environment, as a general category of parenting, than any of the other alternatives,” he said.

Hamblin says with the high numbers of children needing homes, same-sex married couples are filling in the gaps.

“There’s nearly 2,700 kids in foster care in Utah at any given time, and the more diverse group of families there are, means there’s more options for the kids that have need of a place to be,” he said.

Same sex married couples who are looking to become foster parents can contact the Utah Foster Care Foundation or the Department of Child and Family Services.

The Utah foster care foundation says they’re always looking for more married couples to care for children with between the ages of birth and 19 years old. It takes about four months to get licensed. For more information, visit http://utahfostercare.org/ or http://dcfs.utah.gov/.