SALT LAKE CITY - Police have a suspect in custody after he allegedly went into a woman's apartment, stabbed her and her dog and then tried to hit another victim with his car.

Salt Lake officers said Doan allegedly went into the woman's apartment through an unlocked door near 850 S. and 400 W. Wednesday.

According to deputies, the woman confronted Doan and he allegedly hit her in the head with a "mini baseball bat" and knocked her to the floor.

The Salt Lake County Sheriff's Office said Doan then jumped on her and started stabbing the woman who tried to get away but couldn't so she "played dead."

Officials said Doan then stabbed the dog in the side, disemboweling it. The dog survived.

Deputies said the woman then ran from the apartment for help and Doan followed.

The woman got the attention of a man nearby who followed Doan to his car.

Authorities said Doan then got in his car and sped towards the man, forcing him to jump out of the way so he wasn't hit.

Authorities said a neighbor saw it parked in the area, felt it looked suspicious and took a photo.

Wednesday police released surveillance images of the suspect, Doan, and arrested him just after 9 p.m. near 3000 S. Highland Dr.

Police said the suspect may have visited the apartment complex earlier in the day to see an apartment unit listed for rent.

However, they said the unit he may have viewed was not the victim's residence and that the victim did not know the suspect prior to the attack. 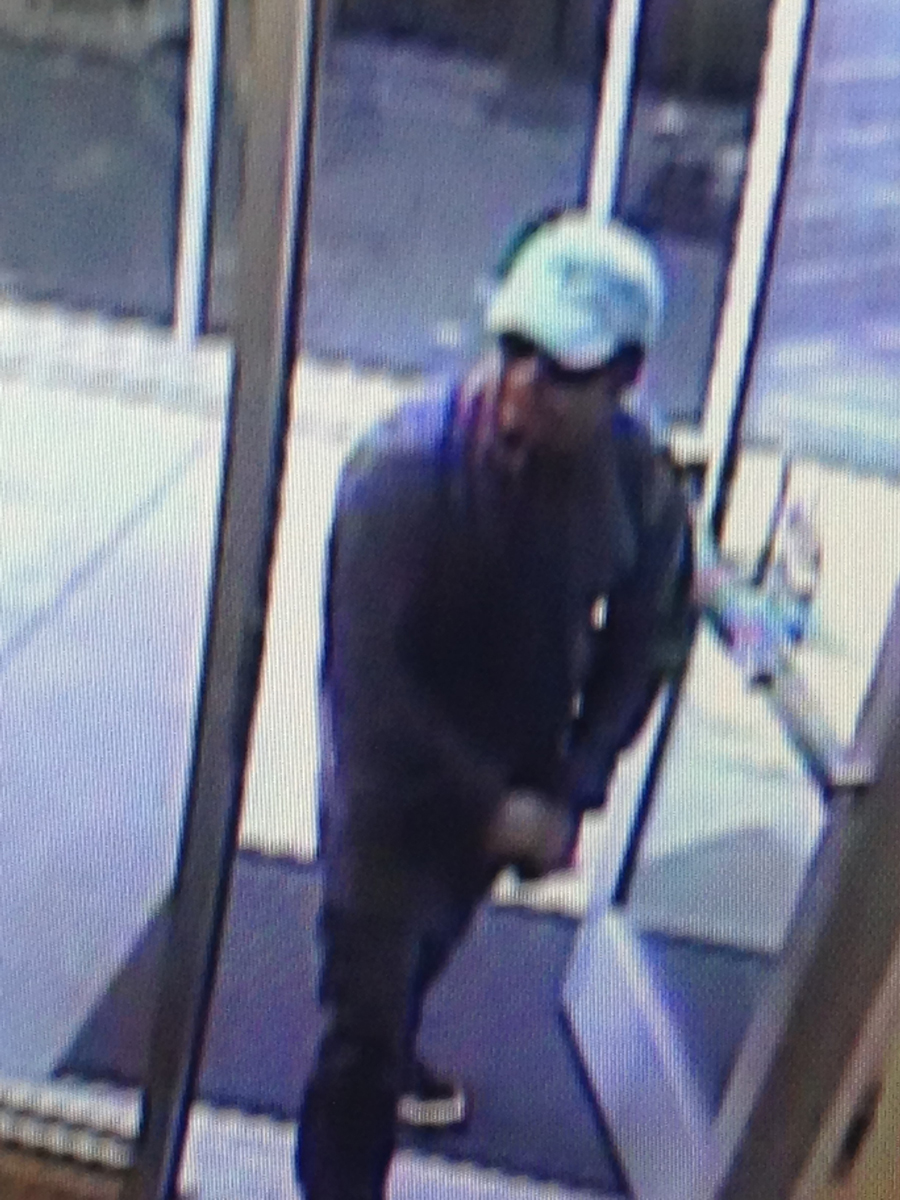