Carbon Monoxide Poisoning—When does it occur and what are the treatment options? 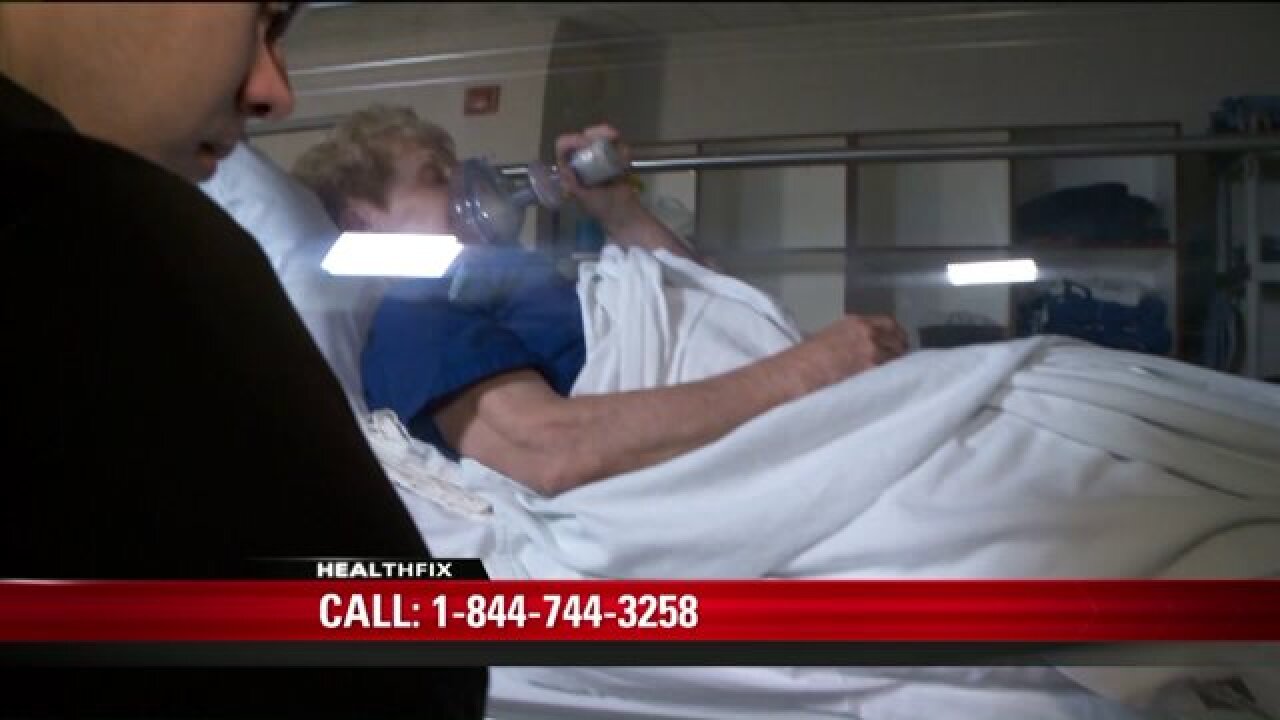 Carbon monoxide, or CO, is a gas produced by burning fuel (gas, kerosene, oil, wood, or charcoal). During the summer, carbon monoxide can come from any gas-powered engine (cars, ATVs, speed boats, houseboats, and carpet cleaners) and gas appliances.

When we breathe this gas in, it replaces the oxygen in our red blood cells and prevents oxygen already in those cells from getting released into the tissues in our body. Just like the lack of oxygen to the heart during a heart attack, carbon monoxide poisoning is the lack of oxygen to the entire body. The inflammatory reaction that occurs as a result remains long after the CO is gone.

What are the symptoms of carbon monoxide poisoning?
Similar to flu-like symptoms without a fever.

If you experience any of these symptoms that could be linked to carbon monoxide poisoning, get out of the area immediately and call 9-1-1.