WEST VALLEY CITY, Utah -- A 15-year-old boy is in custody, accused of killing a 12-year-old girl in a field near her home in West Valley City, and the suspect has been booked into detention on a criminal homicide charge.

At a news conference Friday afternoon, West Valley City Police Chief Lee Russo announced the teen was arrested, accused of killing 12-year-old Kailey Vijil. The police chief said Vijil had been lured from her home around midnight to a field near 3500 South and 5200 West, where she died of blunt force trauma.

"I believe a good natured child was fooled and unfortunately, made a mistake that she paid the ultimate price for," Russo told reporters.

The police chief said the teen was believed to be the sole suspect in Vijil's death and evidence at the scene linked him to the crime. Friday night, the teen was booked into the Salt Lake County Juvenile Detention Center on one count of criminal homicide, according to a press release. Officers served a search warrant at the teen's home.

Neighbors told FOX 13 the boy had recently gotten out of juvenile detention and had approached some girls on their street.

Outside the home of a 15-year-old murder suspect, West Valley City police prepare to serve a search warrant.

"He asked me: 'I've been waiting for you to see my fort setting it up and I want you to go see my fort in the abandoned house,'" said Mia Montano, who lived nearby. "I said 'No, I’ve got to go eat my lunch.'"

Mia's mother, Michelle Montano, said she told police about the encounter after learning about Vijil's murder.

"That’s too close to home. That’s so scary," she said.

Mia's father, Filipe, was visibly upset by the encounter his daughter had with the boy. He said he was grateful she stayed away from him.

Police said they began an investigation after the girl's parents flagged down officers at a West Valley City 7-Eleven early Friday morning and told them their daughter was missing.

"This isn't about parenting. This is about a homicide," Russo said to questions about why the girl was allowed out of the home at midnight.

During the investigation, police attempted to locate the victim by tracking her cell phone. Officers said tracking the phone did help them close in on the victim's location, but it was not on her.

Under Utah law, the 15-year-old can be charged as an adult. However, the process requires a juvenile court judge to evaluate a number of factors including the teen's family history, criminal history and likelihood of rehabilitation. If the judge were to keep the teen in the juvenile system, he could only be detained until 21, if he were to be convicted. If the judge determined the teen should be tried as an adult, he would go into that court system where he could face a potential life imprisonment.

The teen's family released a statement to FOX 13 News' Ben Winslow, see the tweet below for details.

NEW: The family of the 15-year-old murder suspect just gave me this statement. @fox13now #Utah pic.twitter.com/lClNCqVWvO

The statement appears to read: "Our hearts and prayers are with the Vijil Family and may God comfort all families hurt in this terrible tragedy."

West Valley City police said they will consult with prosecutors about the appropriate charges.

Watch FOX 13 News and fox13now.com for the latest developments... 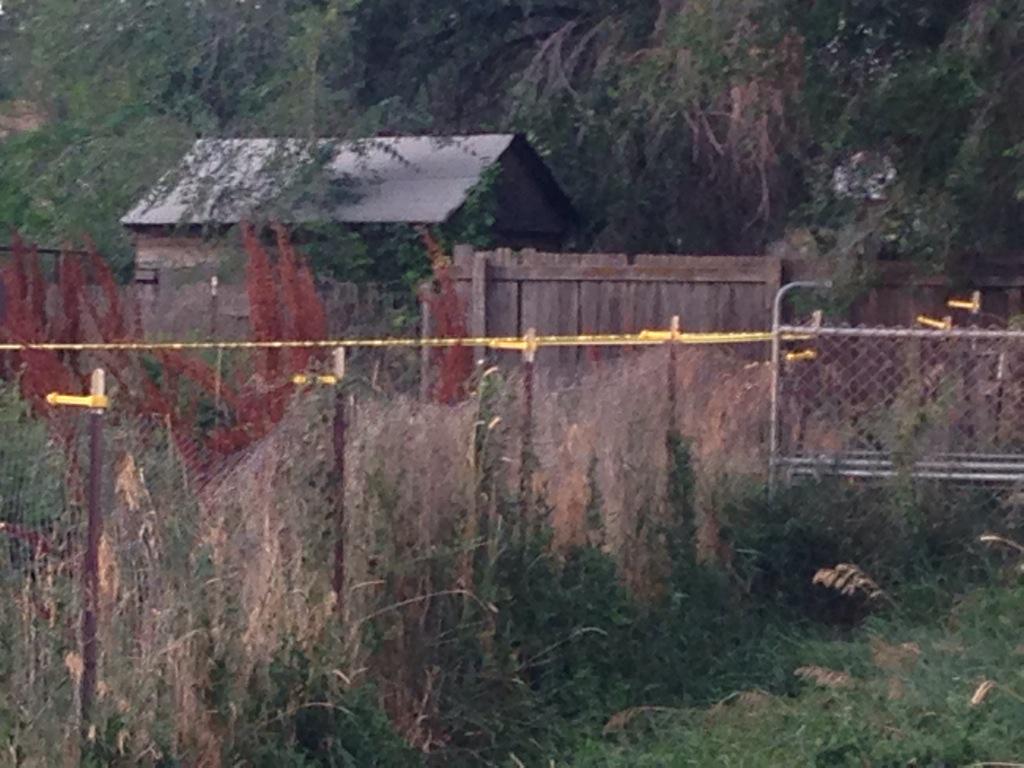