Seven Samuel Hughes was reported missing Friday morning by family members who were camping at the Anderson Cove campground off Highway 39.

The family had arrived at the campsite Thursday evening. Shortly after setting up camp, Hughes unexpectedly left around 10:30 p.m., according to a release from the Weber County Sheriff’s Office.

Family members searched for Hughes that night but were unable to locate him.

"They indicated there was some mental health issues he had dealt with from time to time, so it wasn't unusual for him to take off without saying anything,” said Lt. Lane Findlay of the Weber County Sheriff’s Office.

Deputies and marine patrol units searched throughout the day but were unable to locate Hughes.

Hughes’ clothing was later found on the dock at Anderson Cove.

"One of his family members found some articles of clothing down here on the boat dock, so there was some concern that maybe this individual had maybe gone out into the water,” Findlay said.

Dive teams were called in but didn’t find anything in the water. The search was called off just before dark.

At around 10 p.m., the release states, deputies found a possible body and dive teams were called back into the water.

According to Findlay, the divers were challenged by adverse weather conditions, but the new sonar equipment allowed them to continue on.

"Last night we had some wind, some thunderstorms that rolled through, made the search difficult of course as it got dark, having divers down under the water in those conditions is some tough circumstances for them," Findlay said.

Hughes’ body was recovered shortly before midnight. His body was found in 20 feet of water about 20 to 30 feet from the boat dock.

"We're not sure why Mr. Hughes went into the water. We're not sure exactly what happened to him but we do believe he did drown,” Findlay said.

The exact cause of death will be determined by the medical examiner’s office.

Officials said a drowning occurred exactly one year ago in the same location. A 16-year-old girl’s body was also recovered from Anderson Cove.

“The sheriff’s office wishes to remind everyone to use caution whenever they go out on the water,” the release states. “This includes never swimming alone and always having proper safety gear such as a lifejacket.” 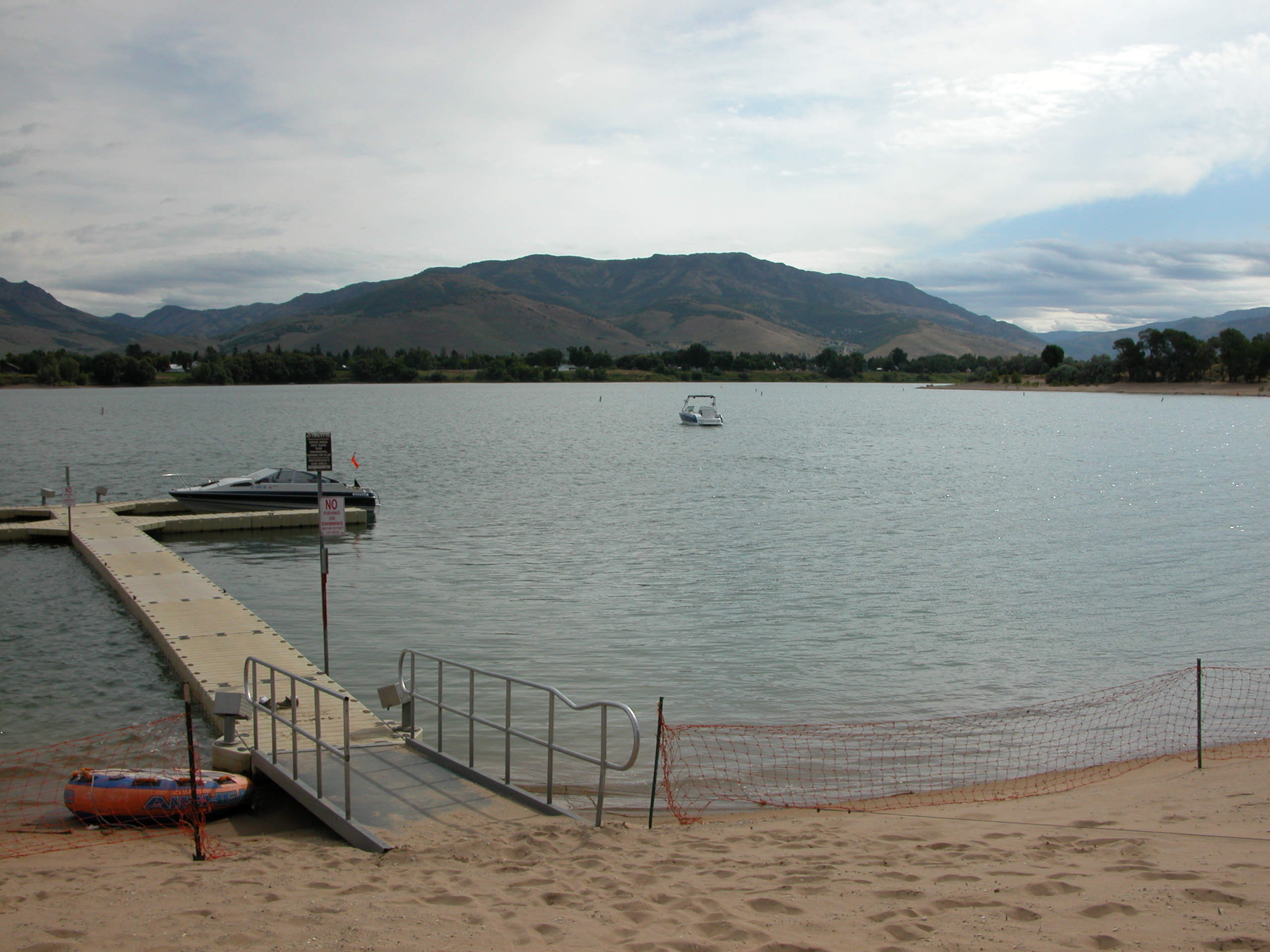