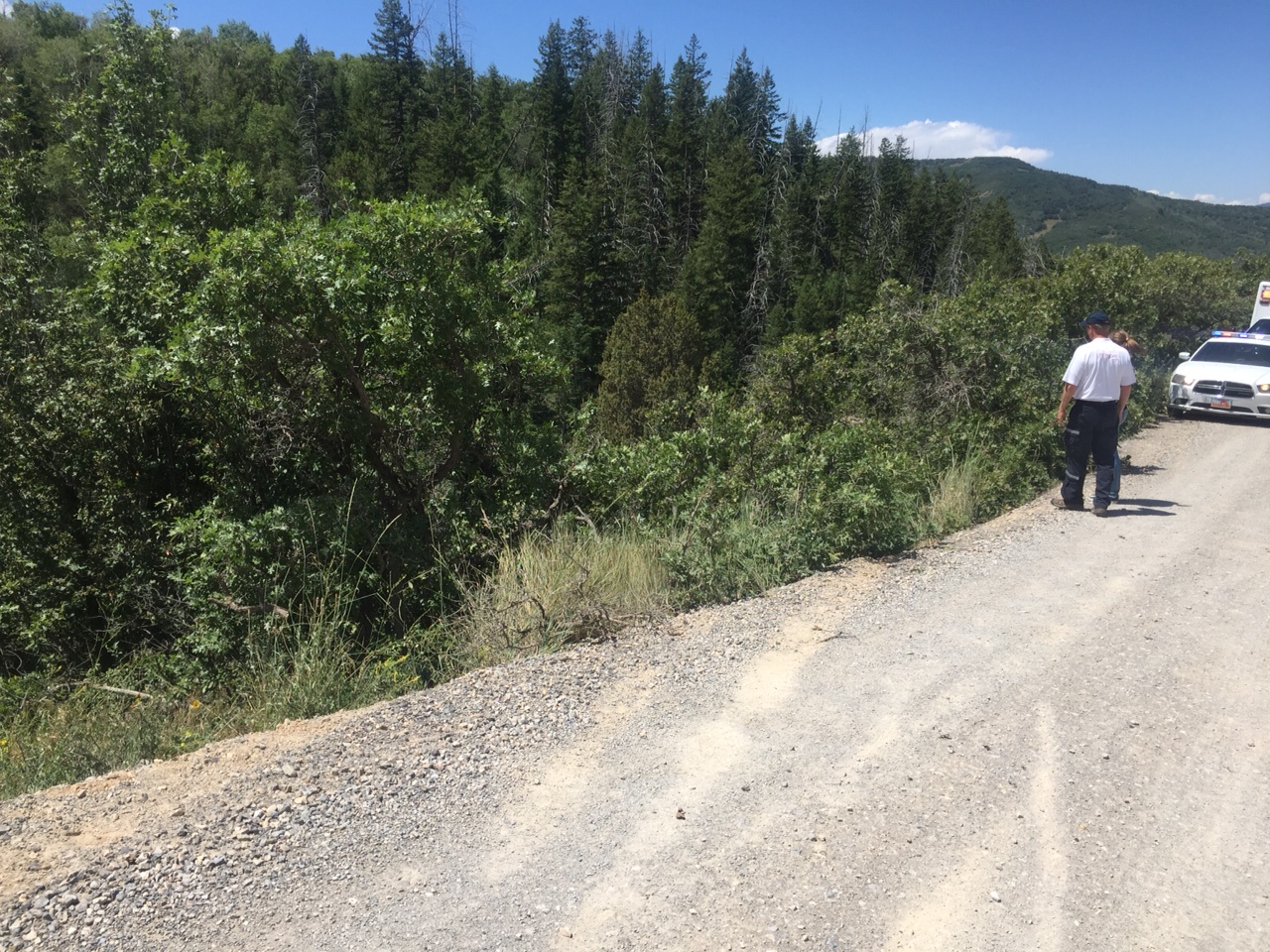 UTAH COUNTY — A Springville teen is in critical condition after she was thrown from vehicle during a rollover accident in Hobble Creek Canyon.

On Sunday, deputies with the Utah County Sheriff’s Office was dispatched to a rollover accident in the right-hand fork of Hobble Creek Canyon. Witnesses say the 16-year-old driver was traveling at about 30 mph when the driver lost control around a curve, according to a press release from the sheriff’s office.

The car went over the edge of the road and rolled several times, coming to rest 100 feet below the roadway. The passenger, McKenzie Morgan, 18, of Springville, was not wearing a seat belt and was thrown from the vehicle as it rolled, the release states.

Morgan was transferred to Intermountain Medical Center in Murray.