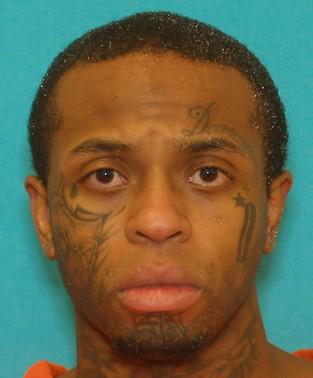 SOUTH OGDEN, Utah – Weber County has a robbery suspect in custody after a manhunt in South Ogden Wednesday.

Gale was just apprehended without incident at a residence on 40th Street. The scene is now secure.

Authorities arrested 26-year-old Liam Gale without incident at a house on 40th St. near Washington Blvd. after closing streets and calling in a helicopter to help with the search.

Officials shut down streets near 40th and Washington Blvd. during the search.