MARYSVALE, Utah – A volunteer firefighter suffered burns on his hands and face after a "freak accident" involving fireworks at a fire station in Marysvale Thursday.

Ann Kennedy, a Marysvale City Council Member, said the firefighter was helping to take about 70 fireworks out of the Marysvale Fire Station to be set up on a hill for a fireworks display Thursday night.

As the firefighter was holding a firework, the device ignited. The firefighter dropped the firework, and it landed in the vicinity of about 30 other fireworks that all went off.

The injured man was airlifted to Intermountain Burn Center in Salt Lake City in serious condition.

The fire station sustained heavy damage, and a truck and ambulance were also damaged. 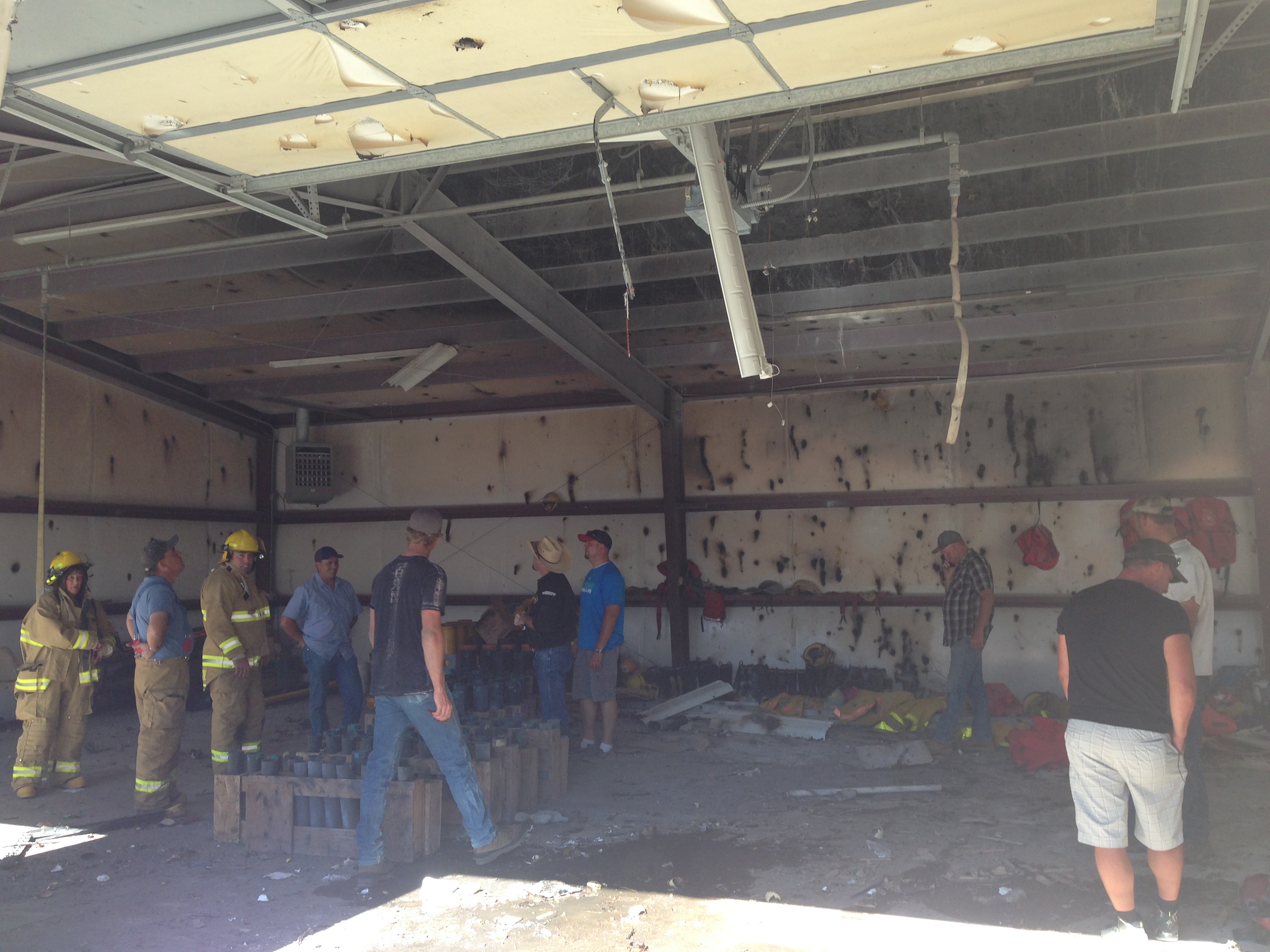