Country station K-Bull 93.3 FM announced Thursday longtime DJs Tommy Johnson and Joe Johnson will be back on the air starting next week.

They were previously hosts of K-Bull’s morning show in Salt Lake for 14 years before moving to Seattle in 2011.

Now after almost four years they say they are glad to be back.

"We've been here for 14 years, this is our adopted home and you can't pick your adopted home but everyone made us feel like family from the second we got here," Joe Johnson said. "Gosh, two of my three ex-wives and kids live here, it's a natural fit."

The pair said their first show will include an exclusive interview with country star Blake Shelton whose divorce from Miranda Lambert recently made national headlines. 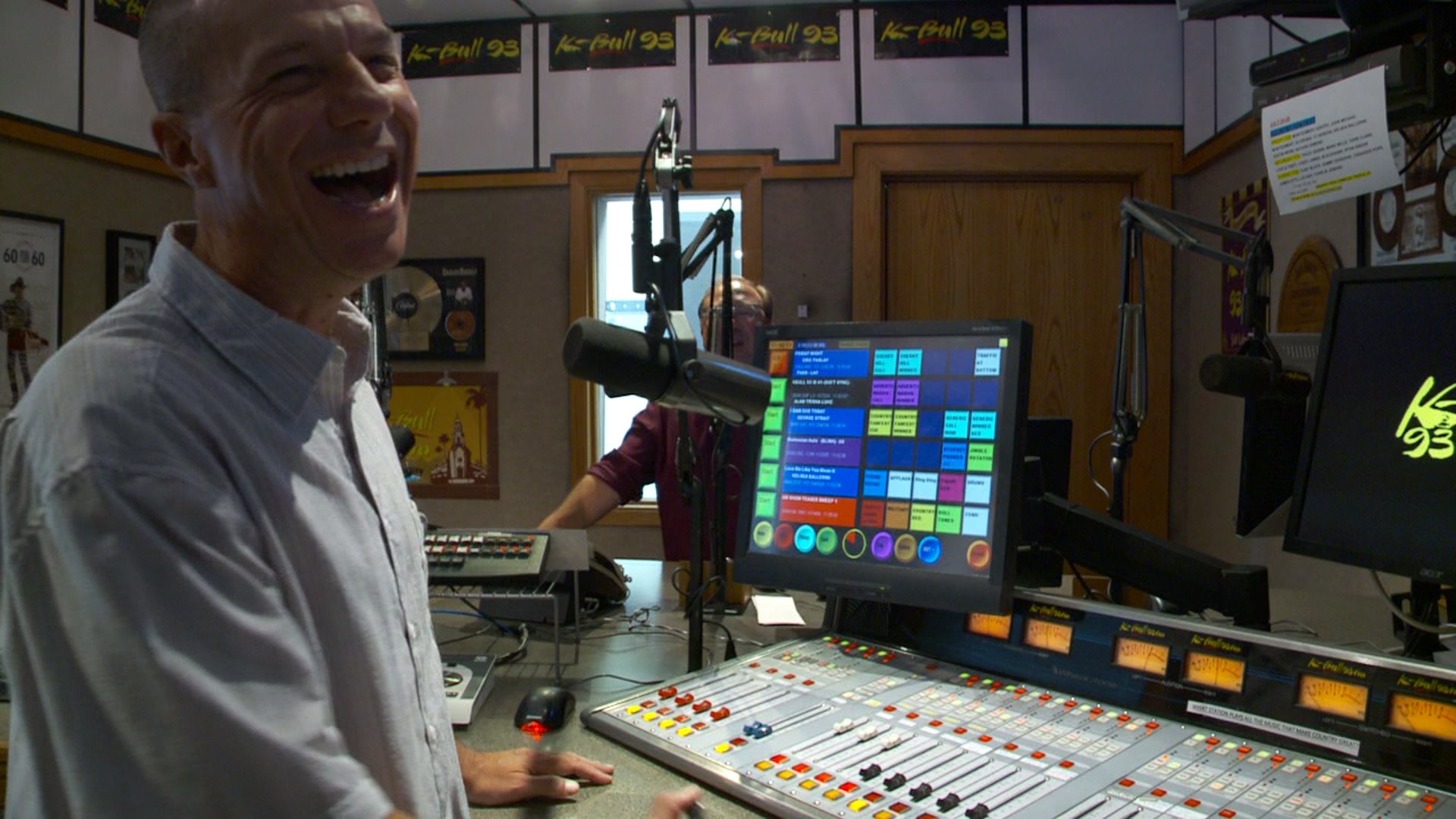