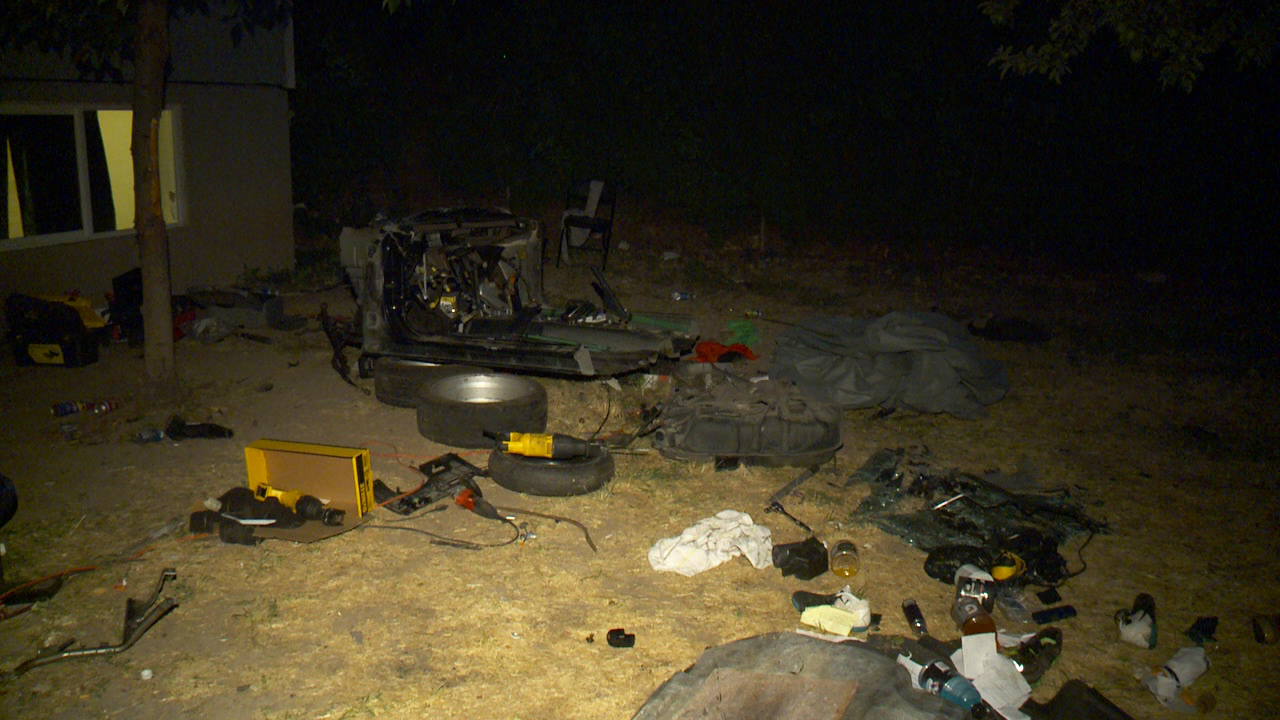 KEARNS, Utah – The owner of a car that was stolen used a smartphone to track the vehicle from West Jordan to Kearns, and when police responded they found that car as well as a second stolen vehicle apparently stripped for its parts.

Lt. Bill Robertson of the Unified Police Department said they received a report from West Jordan police around 6:30 p.m. Tuesday that a stolen vehicle may be at an address in the Kearns area.

“The owner of that vehicle had actually made his way to this area off of a ping on his phone,” Robertson said. “And so officers arrived in the area and were able to locate his stolen vehicle.”

Those officers responded to a home in the area of 5000 South and 5100 West, where they conducted a search.

So far no one has been taken into custody, but the vehicle initially reported stolen out of West Jordan was recovered intact.

Robertson said it’s a bit unusual to find two stolen cars in the same location when one of them is in pieces, and he said that raises the possibility the case is connected to a larger criminal operation.

“This could be a part of a stolen vehicle ring, we don’t know that,” he said. “The investigation is in its early stages and investigators will follow-up.”