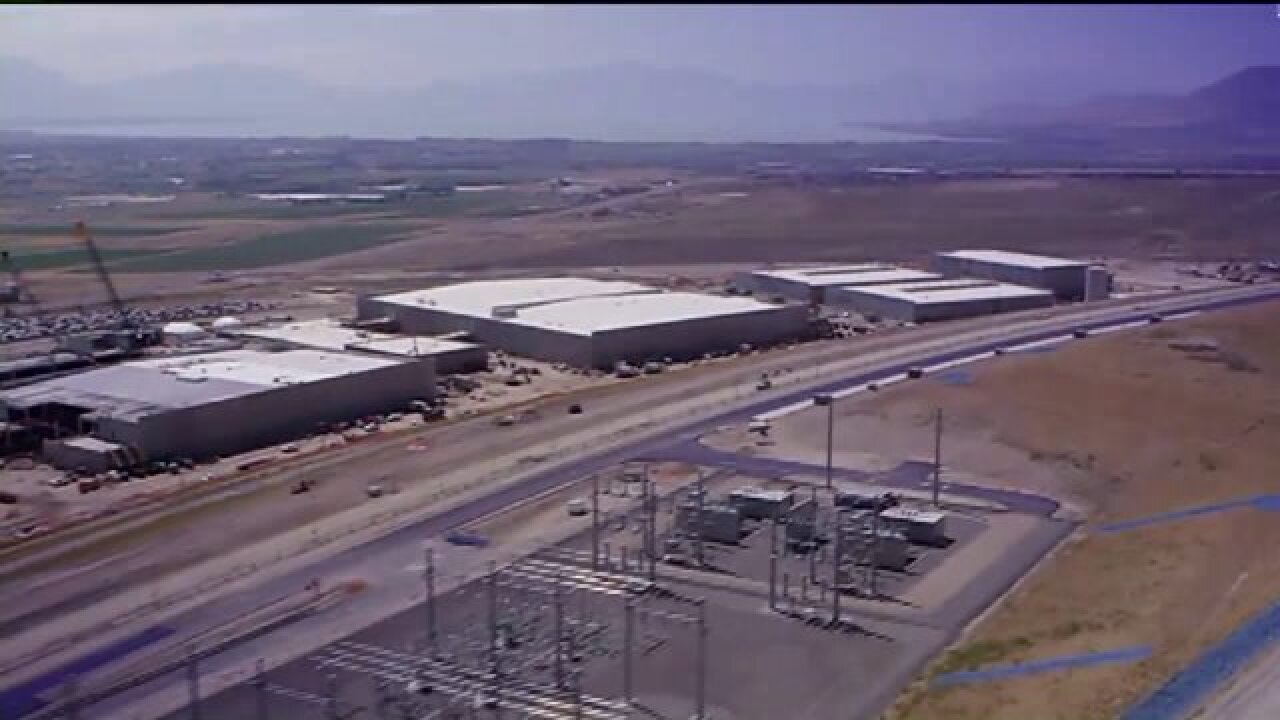 BLUFFDALE, Utah -- The National Security Agency is paying the Utah Department of Public Safety to park a Highway Patrol trooper at the gates to their facility near Bluffdale.

The contract is for about $1 million a year, or roughly $50 an hour, to set up what DPS calls a “perimeter presence” around the NSA data center.

The NSA said it's not a security contract, as the facility has its own personnel for that purpose. The local troopers are just providing a visual presence of law enforcement.

“Not at all dissimilar from the same kind of service we provide for other entities,” he said of the arrangement. “We contract this, it's no expense to the state of Utah. The wages are entirely covered in the contract rate. The mileage for the patrol car is covered as part of the contract, and so troopers do it in addition to their regular duty assignment as overtime, and it works out really well.”

The NSA sent the following statement to FOX 13 News regarding the arrangement:

"The National Security Agency takes responsible measures to ensure the security of our workforce. Operating cooperatively with local law enforcement where our facilities are located is an absolute priority to ensure safety for the community as well.

NSA and Utah Highway Patrol formed a strategic contractual relationship to provide enhanced security protection at the Utah Data Center. There was no particular incident that precipitated this arrangement. NSA routinely partners with federal, state, and local emergency responders at domestic locations. For a variety of operational security reasons, NSA does not disclose the full range of these relationships."