SANDY, Utah -- Neighbors were concerned Monday morning when they saw dozens of unmarked FBI agent vehicles outside a Sandy home.

The Attorney General’s Office said it was investigating an Internet crime against children at the home on 767 Johnsonway Drive.
Agents and officers wearing purple rubber gloves walked in and out of the house taking pictures and carrying computer towers.
They were inspecting each tower at their mobile lab they set up in front of the house.

They would not confirm how old or how many the alleged children victims were in their ongoing case, or who exactly there were investigating.

Sharla Taylor is a mother of two young children and lives a few houses up the road from the home surrounded by agents.

“I just fear for all the kids in the neighborhood and for all my own children,” said Taylor. “It is definitely scary.”

Taylor says she knows a man who lived there has been registered as a sex offender in the past. She pays attention to who lives around her family.

“When I drove by that house I thought is this where that sex offender lives?” Taylor asked herself.

FOX 13 News tried talking to a woman who was inside the home but she refused to answer the door.

“You never know who lives in your neighborhood, even if it’s not on the Internet that this person is a marked sex offender,” said Taylor. “But I would just be a cautious parent and always know where your children are and keep an eye on them

No arrests have been made. 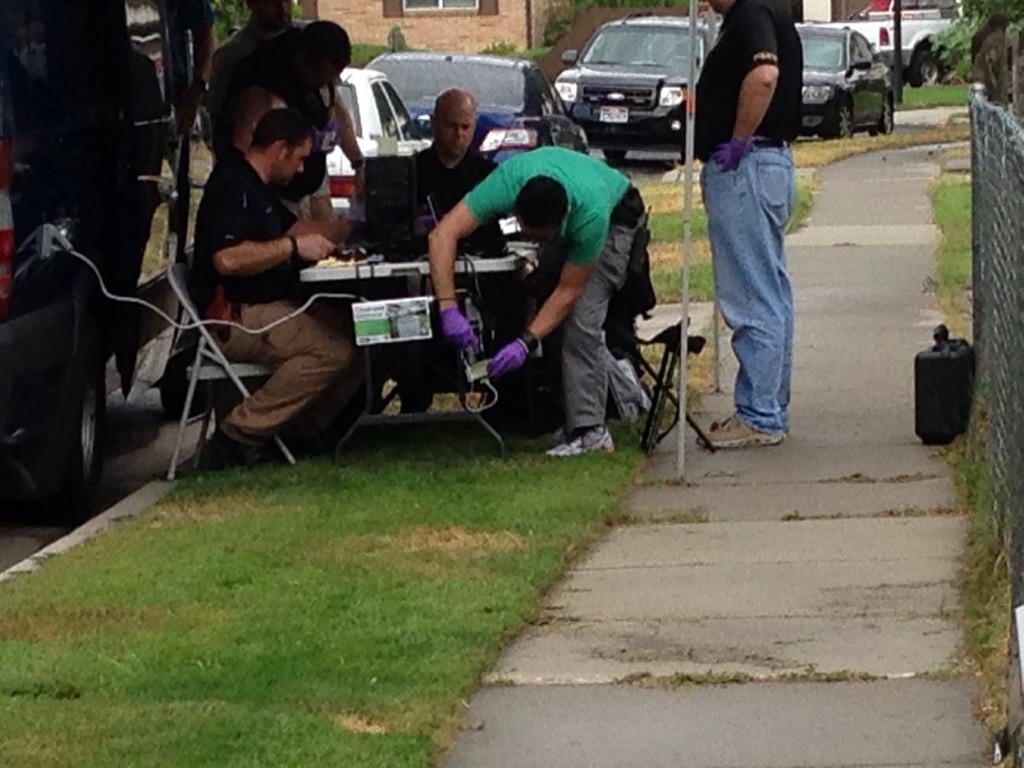