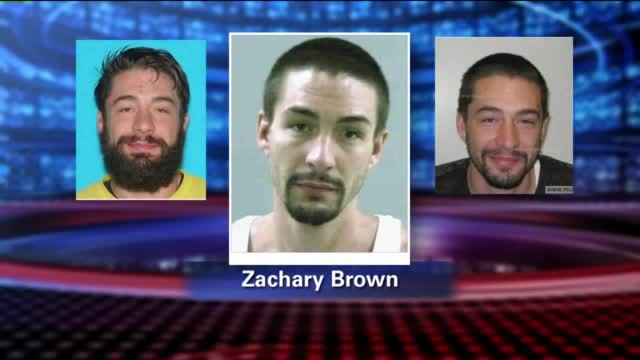 LAYTON, Utah – Police have just confirmed the man accused of abusing a 2-year-old boy in Layton is in custody.

Child abuse suspect Zachary Brown arrested by Layton detectives in Woods Cross. Thank you for all the help from the public.

According to Layton Police, 29-year-old Zachary Brown has been arrested in Woods Cross after allegedly abusing his girlfriend’s 2-year-old son.

Officials said a 30-year-old woman woke up, saw her boyfriend was not in the bed and went to look for him.

Authorities said she told them she found Brown downstairs restraining her 2-year-old son in an abusive way and choking him by holding him up by his throat.

Police said the woman took her two children, her toddler son and her 7-year-old daughter, immediately left the house and went to police.

This is the most recent picture of Layton PD child abuse suspect Zachary Brown. Call 8014978300 with any information pic.twitter.com/R6xIJI04le

Her son was checked at the hospital and has been released.

Officers went to the home to look for Brown but he was gone when they arrived.

Police later found Brown in the Woods Cross area Tuesday afternoon and took him into custody.