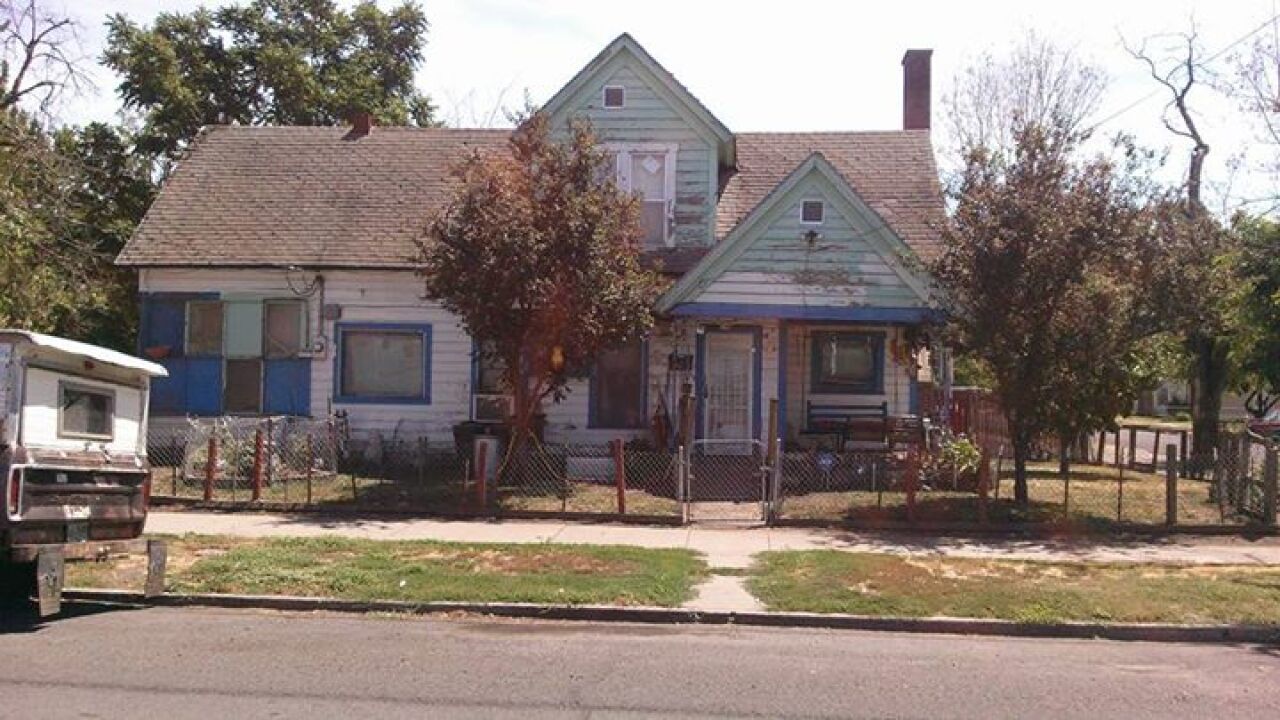 PENDLETON, Ore. — A track inspector for the Union Pacific Railroad took action when he heard two teens disparage the home of an elderly man, and his above-and-beyond actions have attracted viral attention.

According to the “community ties” section of the Union Pacific Railroad’s website, Josh Cyganic has waved to 75-year-old Leonard Bullock every morning for about four years.

The elderly man’s home sits across the street from the location where Cyganik meets his coworkers to begin work each day, and though he waved daily Cyganik said he had never spoken to the man until he overheard something upsetting.

In July, Cyganik heard two teens suggest the home should be burned down because it was in such bad shape.

“I saw the look on Leonard’s face. I could tell the comment bothered him,” Cyganik said, according to UPRR. “I don’t think any elderly person should have to endure what I heard from those two kids’ mouths. I kind of stewed about it for a couple days before I decided to do something.”

So Cyganik asked for donations and volunteers to repaint the home, even turning to Facebook for support.

Despite having a private Facebook account, the post was shared more than 6,000 times. Accordding to UPRR, on the appointed Saturday about 100 volunteers turned up throughout the day to help. Many were strangers to Cyganik who were touched by the story and came to help. A local business, Tum-a-Lum Lumber, donated the paint and some other supplies.

“It was just a good vibe! Everybody was happy and excited,” Cyganik said, according to UPRR. “We received a lot of additional donations from people who didn’t come but wanted to help. People were dropping off food and drinks all day long. Starbucks even donated six gallons of water and iced tea.”

The house was given a new coat of beige paint, and Tum-a-Lum Lumber is reportedly helping to construct a new porch. Other volunteers have reportedly purchased new outdoor furniture. A second Facebook post shows the new look at the home.

Cyganic tells UPRR the gesture was about respect.

“”Yeah, it was a random act of kindness, but to me it’s more about respect,” Cyganik said. “I was raised to respect the people who came before you, to help others out who don’t have much. Leonard can now sit on his front porch for the rest of his years while feeling good about his home.”

Click here for more on this story from UPRR.