Utah could still get a new national monument 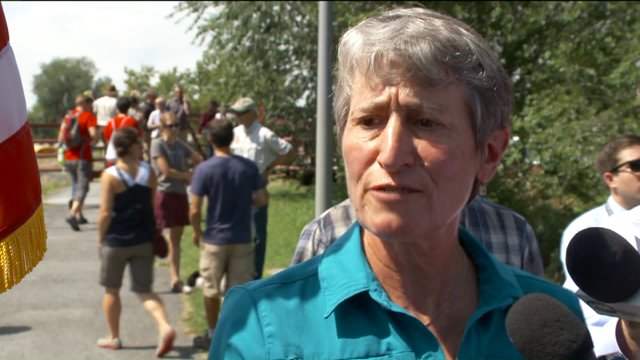 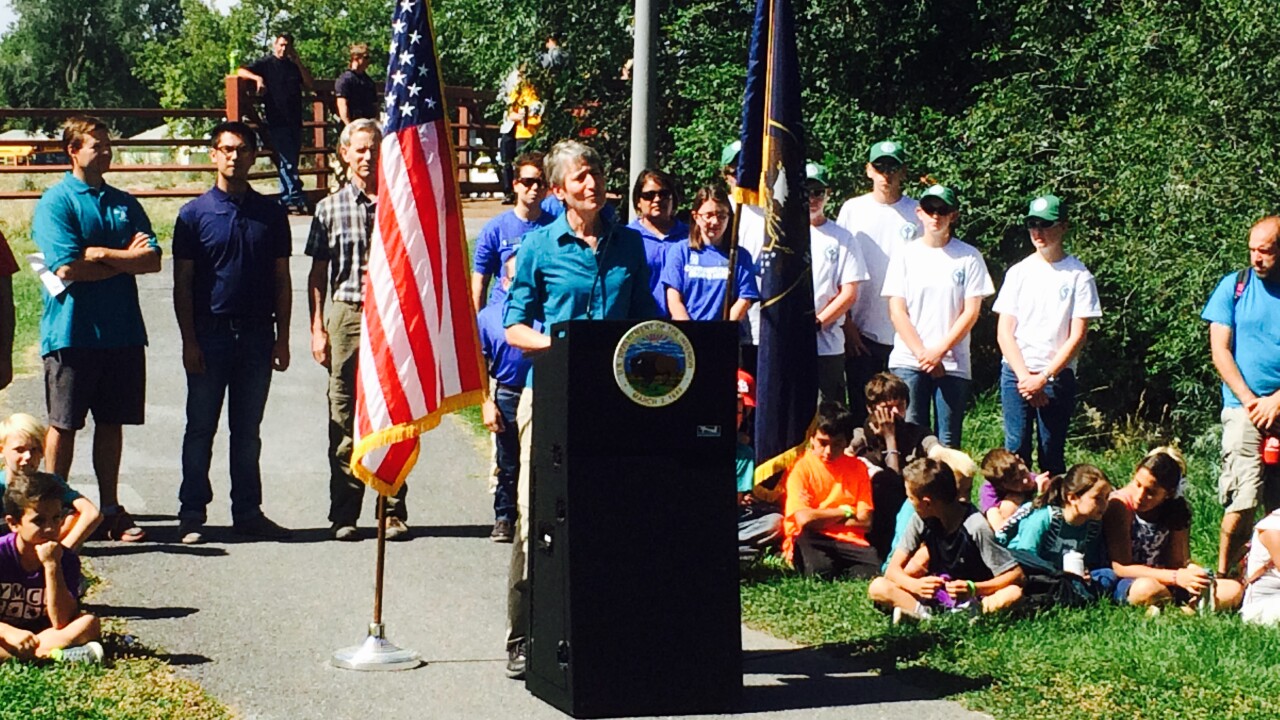 "Monuments are up to the president," Jewell said Thursday. "I will tell you that there has been interest in monument designations in Utah."

Jewell spoke to reporters at an event in Salt Lake City, where she announced a new private/public partnership to encourage kids to put down the video games and step away from screens and get outdoors. She was joined by Salt Lake City Mayor Ralph Becker in launching the initiative, which includes free passes to national parks for every fourth grader in the nation.

"Gov. Herbert is proud of our state’s beautiful public lands and recognizes the many opportunities and challenges they present. In a meeting with Secretary Jewell last night, the governor reiterated his opposition to a unilateral national monument designation in Utah," Herbert spokesman Jon Cox wrote in an email. "He also expressed his support for the Public Lands Initiative and encouraged the Obama Administration to engage as partners in the open, collaborative process with all stakeholders, including local, state, Native American, environmental, and business leaders."

Many in Utah are still fuming over President Bill Clinton's creation of the Grand Staircase-Escalante National Monument in 1996.

"I don't control the president's pen," Jewell told FOX 13. "But I can tell you that we have been committed to a process of listening to multiple voices in all the monuments we've been creating."

Jewell pointed to Rep. Rob Bishop's public lands initiatives involving multiple stakeholders, but she said the Interior Department had yet to see a formal plan put forward by the Utah congressman.

"We will continue to work the legislative, congressional process," said Willie Grayeyes, the chairman of the Utah Diné Bikéyah, which supports Bears Ears. "On the other hand, if nothing comes through at the very end, we might go with the president."

A map of the proposed Bears Ears Conservation Area/National Monument.

"I think that much of the talk of taking over federal lands is very naive, in terms of recognizing the cost the American taxpayer pays generally into these states and what it might look like if they didn't have that," Jewell said. "We are not willing to sell public lands to the highest bidder and we're not willing to stand back and give them away."

Rep. Ken Ivory, R-West Jordan, who has urged his colleagues in the Utah State Legislature to sue for control of federal lands said in a statement Thursday that federal policies have failed.

"One size fits all management of our diverse and unique lands by bureaucrats thousands of miles away has failed miserably. Under bureaucratic federal control, millions of our forested acres go up in smoke every year, killing wildlife by the millions, polluting our air, destroying our water quality and ruining blue ribbon fisheries and habitat for generations," he wrote in a statement to FOX 13. "Protecting the health and welfare of our lands and communities may seem like 'a waste of time' to some Washington DC bureaucrats, but to those of us who live here it’s our lives and our livelihoods at stake."

The Utah Attorney General's Office has said whether or not to pursue a lawsuit is under consideration.