RICHFIELD, Utah - Authorities are investigating after a man was seriously injured while making a pipe bomb in Sevier County.

Police said they were called to an area near 270 N. 700 E. for a reported fireworks accident where they blew up in a man's hand Wednesday afternoon.

The victim was taken to a local hospital and later flown to a Salt Lake area hospital in unknown condition.

As police were investigating, they learned the accident didn't involve fireworks but a pipe bomb instead.

Richfield Police said the homemade pipe bomb blew up while 49-year-old Travis Hatch was working on it.

"I think he was just experimenting; I don't think he meant to do any harm to anybody--especially himself," said Chief John Evans of the Richfield Police Department.

Officers said Hatch came running down the driveway after the explosion where neighbors found him and called 911.

Authorities found two other complete pipe bombs at the site and called in the bomb squad to safely remove them.

Investigators said all explosive devices have been taken from the area and safely detonated; neighbors are not in danger.

Neighbors told officers they thought Hatch had been lightning off fireworks for the last month but the explosions were getting bigger and louder.

"Everyone has assured me it's his hobby," neighbor Marsha Barney said. "But when there's little kids involved in the neighborhood on all sides, I don't think it`s a good hobby."

Leia Matheson witnessed the event and said she used the experience to warn her children to exercise caution.

"I used it as a lesson for my sons," she said. "I told them and my nephew that this is why mom and dad, uncles, grandma and grandpas tell you that you need to be careful with explosives and guns and things like that because this is what can happen." 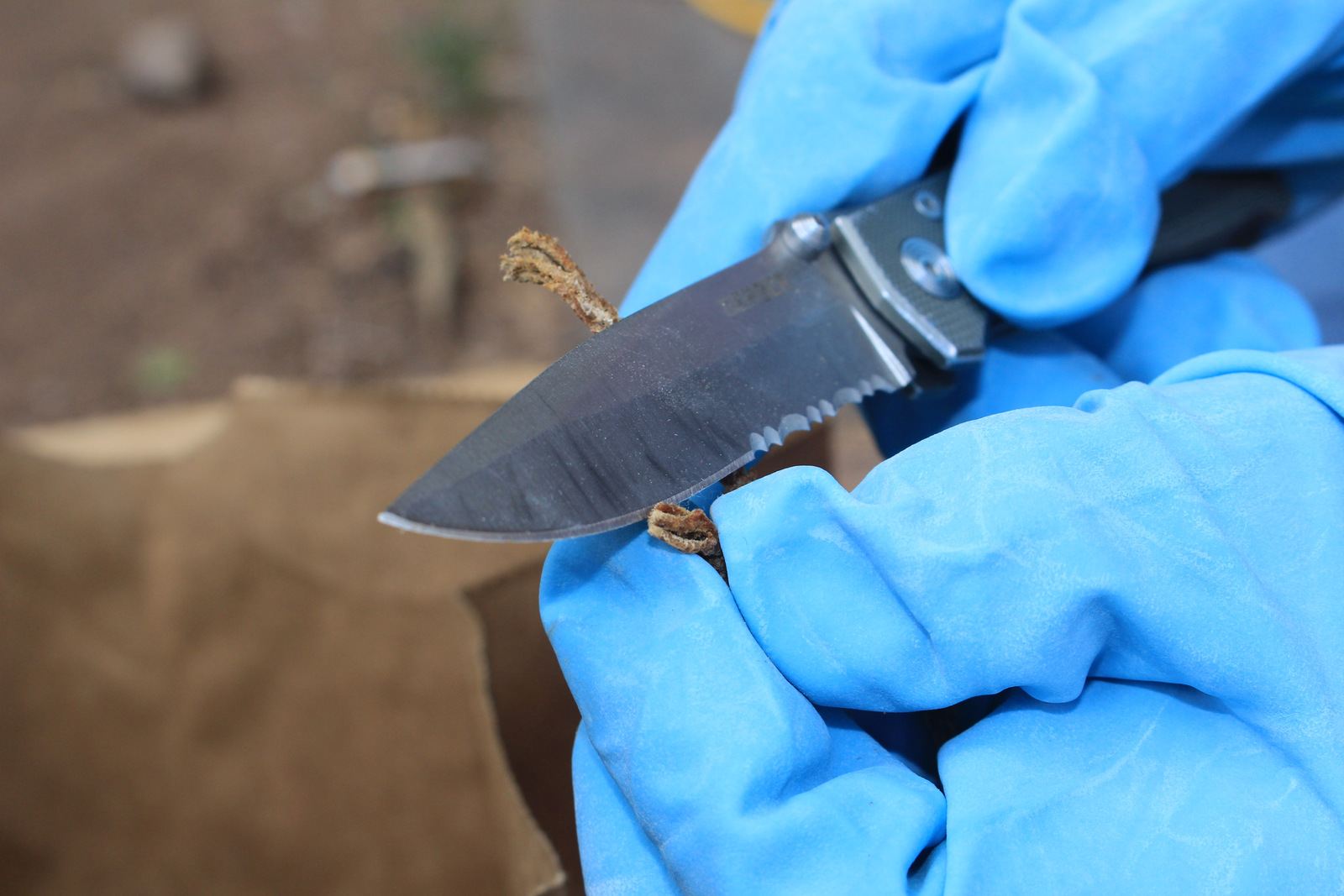