MURRAY, Utah — A suspect in several burglaries was shot in a park by a Murray police officer Sunday morning, according to police officials, and authorities later determined the object the suspect was carrying is a stolen pellet gun that looked like a firearm.

The suspect was identified as 46-year-old Joby James Romano of Levan, Utah.

Sandy police and the District Attorney’s Office are investigating the shooting, which took place at Southwood Park, 6150 S. 725 East, at about 10 a.m.

Police received multiple calls about burglaries in the area and a witness to one of the crimes followed the suspect to the park.

An off-duty Murray police officer who was on his way to work stopped at the park and was first on scene. The officer located Romano inside a public restroom. A minor confrontation ensued at that point, said Sgt. Dean Carriger, who is a Sandy police spokesman.

“I turned around and saw the cop with the handgun like this, [he] said, ‘don’t move,’ and then I knew it was a very serious situation,” witness Daniel Caswell said.

Carriger said the individual left the bathroom after the initial confrontation, and the officer followed.

“Left the bathroom and was walking away,” Carriger said. “As the officer re-engaged him, that individual produced what was believed to be a handgun and was turning at the officer with that handgun. The officer at which time discharged his duty pistol, striking the individual one time.”

Caswell, who was playing tennis nearby, described what happened next.

“…The guy rolled on his stomach, they handcuffed him, and the situation was under control,” he said.

The man was transported to a hospital with injuries to his face, Carriger said. As of Monday morning, Romano is listed as being in critical condition.

Police said later Sunday they determined the object was a pellet gun that had been stolen during one of the alleged burglaries, and they said the pellet gun looks very much like a real firearm. There were also other stolen items found in the suspect's possession.

Residents in the area say this shooting is the pinnacle of what has been a troubling six-month period. They are in the process of putting together a neighborhood watch.

"Things taken from their garages, from their homes, from their cars," said neighbor Grant Lundberg. "Unfortunately, the type of crime that led to this today has been on the increase dramatically, and we are very concerned as neighbors about that."

According to a news release issued Monday morning, the incident was not captured on video because the officer who fired the shot was on his way to work and had not picked up his body camera. No other officers or police vehicles were in a position to capture the shooting, the news release said.

The D.A.’s office generally investigates such incidents as an independent body, and under a new Utah law that took effect in May, all officer-involved shootings are now investigated by a neighboring police agency rather than the department involved. The law is aimed at eliminating potential sources of bias in the investigation, and this is the first such shooting to be investigated in this manner since the law took effect. 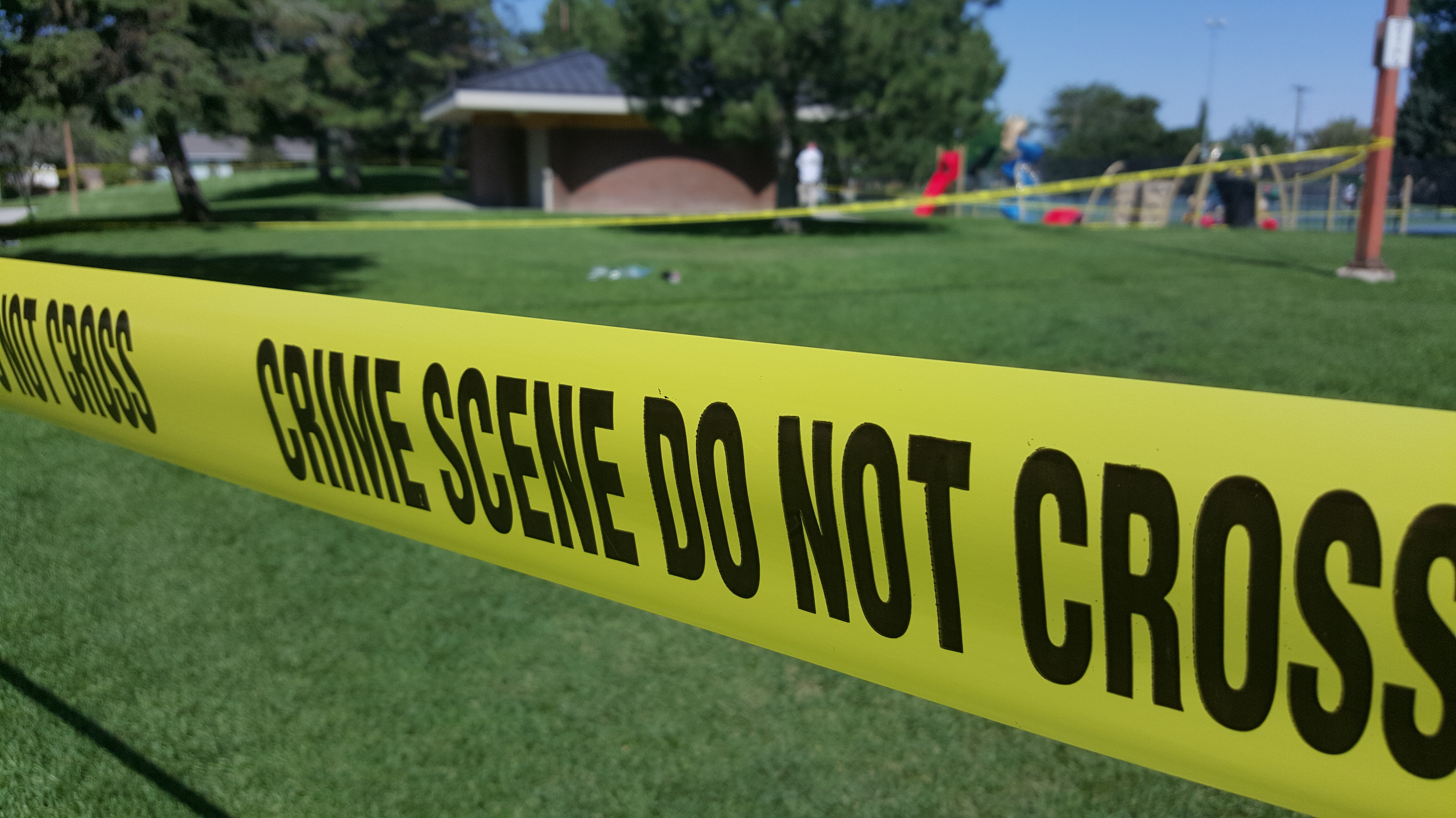