Fire crews put out flames at home where body found, officials investigating cause 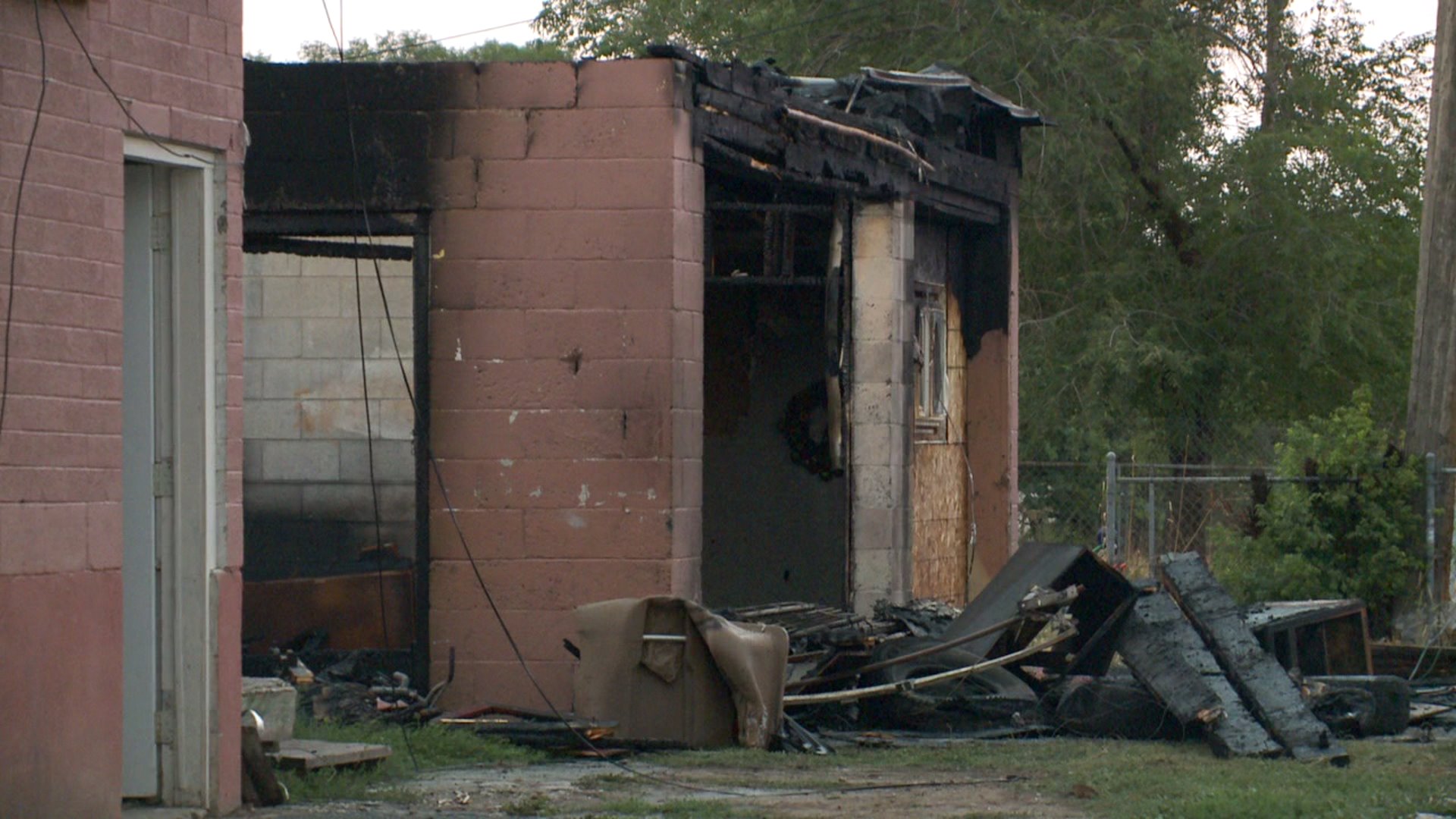 SALT LAKE CITY – Authorities are investigating after fire crews put out a blaze at a home that has been closed since the body of a homicide victim was found there in April.

Neighbors called in the fire just before 5 a.m. when they saw a nearby garage fully engulfed in flames.

Fire crews quickly put out the flames after struggling with a gate that was secured with chains.

Officials said the garage and attached apartment were destroyed but the crews kept the fire from spreading to the home.

Salt Lake City Fire Captain Tony Allred said, “There were downed, live electrical lines in the area, so when we were coming in we had reports of gunshots and fireworks in the area but we believe those were related to the downed power line that was still alive and bouncing around the area.”

Fire crews said the house and apartment were vacant and there was no car in the garage.

A childhood friend, Robert Carlos Munoz, is accused of beating Ramirez and stealing cash he had in his wallet to buy a car.