A teenager from Utah went to Japan for the annual Kendama World Cup where he placed fourth during the world finals.

Mikey Schelling, 16, was in studio Monday to talk about the competition and demonstrate his abilities with the traditional Japanese skill toy.

Mikey also started Lionhead Kendama with his father, a business where they sell kendamas online and at kiosks in malls – three in Utah, one in Idaho and one in Oregon.

Mikey demonstrated his skills with the kendama with FOX 13’s Max Roth and Tamara Vaifanua. Watch the video above to see the teen’s abilities with the Japanese toy.

Check out the photo gallery below of Mikey's time in Japan during the World Cup competition. 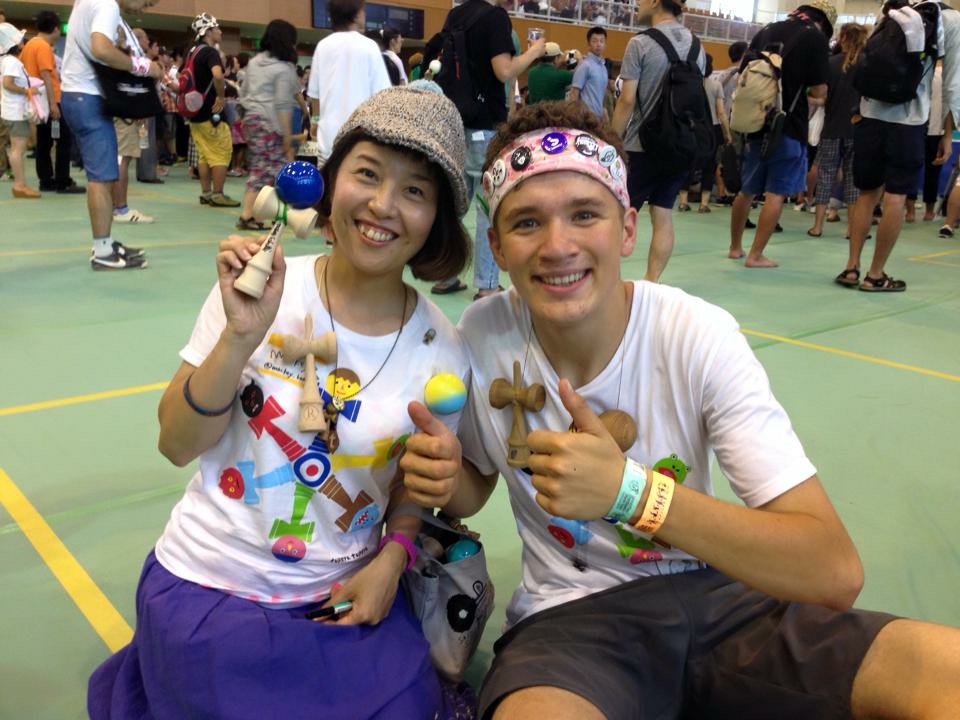