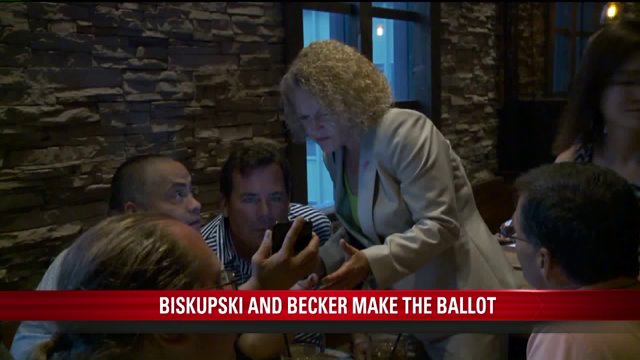 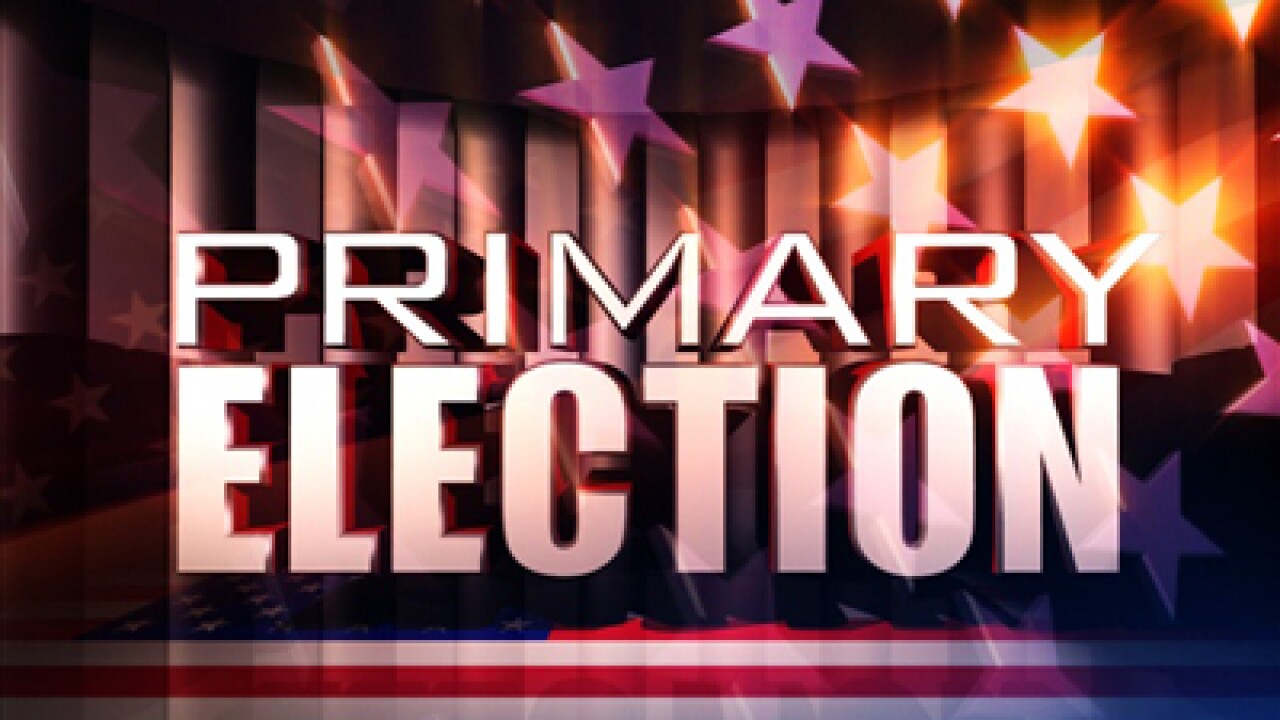 To my supporters, volunteers and contributors: thank you! We lost tonight, but the fight to level the field continues. #utpol

In Salt Lake City's Council District 4 race, businessman and same-sex marriage plaintiff Derek Kitchen advanced to the November election. His challengers were close to each other, but it appeared Nate Salazar would be his challenger.

In other election highlights: Former NFL player Reno Mahe advanced to the general election for Lehi City Council; Sophia Hawes-Tingey will face off against incumbent Midvale City Councilman Paul Glover in November (if she were to win, Tingey would be Utah's first openly transgender politician); and former state Rep. Larry Wiley will face off against Tom Huynh for West Valley City's District 1 race.