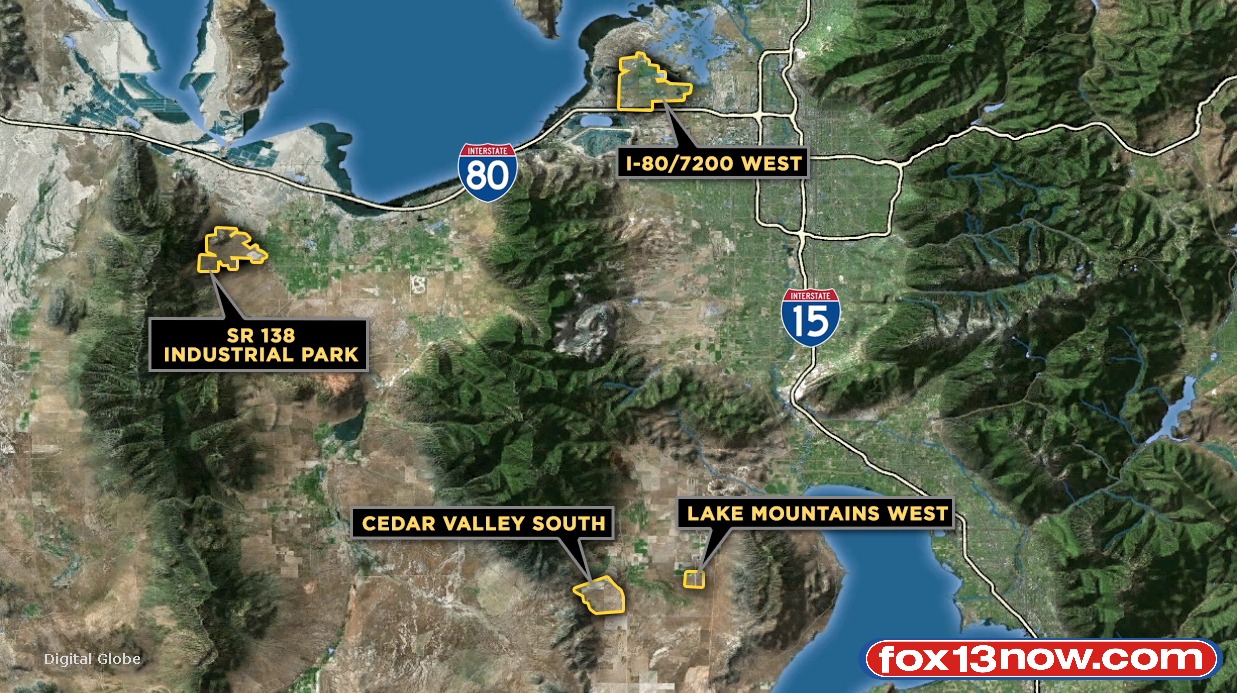 SALT LAKE CITY – The state Prison Relocation Commission (PRC) is expected to make a decision on the location of the prison, which is currently in Draper, Tuesday afternoon.

During months of debate and public comment, a list of more than 50 possible sites for the prison was narrowed down to the four, despite criticism from city officials and residents in every location.

The last of the 85 criteria under consideration for #prisonmove. @fox13now #utpol pic.twitter.com/KOupLGJAFw

The seven lawmakers who serve on the PRC have not stated their position on the issue but are expected to come to an agreement Tuesday.

“I assume that they would file a lawsuit based on public safety concerns, based on environmental concerns,” local defense attorney, Greg Skordas, said.

In the past, the city has expressed various environmental concerns, including the land’s proximity to an old landfill and wildlife impact.

Mayor Ralph Becker has said they are exploring all options, including litigation, as they await a decision.

If the commission makes a decision Tuesday, it still has to be approved by the legislature and the governor.

That would likely happen in some kind of special session.